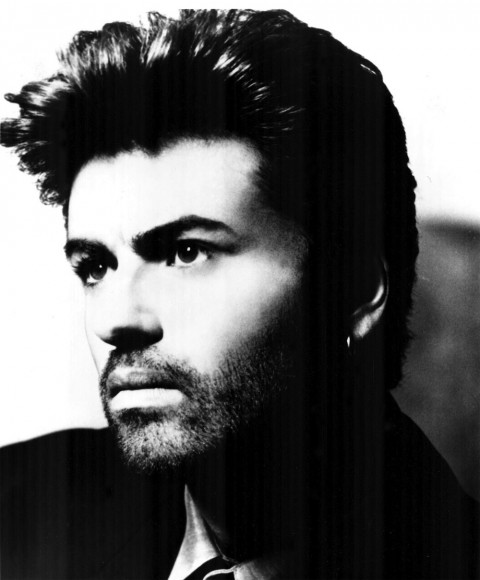 George Michael‘s manager, Michael Lippman, has confirmed that an “anniversary album” – expected to be a deluxe edition of the 1990 album Listen Without Prejudice, Vol 1 –  is on the schedules for an autumn release.

Speaking to Billboard.com in reference to the forthcoming film Keanu, which not only features four of George’s songs, but also some has references to the superstar singer-songwriter woven into the plot-line, Lippman couldn’t contain his excitement: “A golden opportunity dropped in our laps. We were trying to find as much exposure as possible,” he told Billboard, adding “We’ve had an unprecedented 13 synchs this year leading into the anniversary album. It’s just getting started.” [‘synch’ is where music is used in visual media such as film, television shows, advertisements, etc].

Sony issued a Freedom! ’90 picture disc for Black Friday/RSD last year and George himself was fairly active in tweeting about #listen25, so an anniversary edition of his Faith follow-up always looked likely, but this is the first time it’s been mentioned publicly by someone in the know.

The Keanu film was released on Friday in the USA and features the songs Father Figure, One More Try, Faith and Freedom! ’90. It was directed by Peter Atencio and written by Jordan Peele, Alex Rubens. You can read more about it here. The reissue of Listen Without Prejudice, Vol 1 is expected in September.

Read more about this at Billboard.com