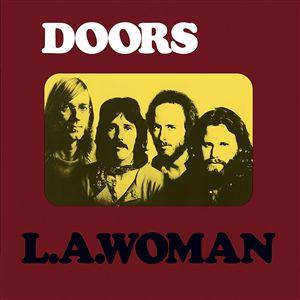 More details are emerging around the 40th anniversary edition(s) of The Doors’ L.A. Woman, which is being prepped for release on 25th November 2011 (US release date).

The mastering is by Bruce Botnick, Bernie Grundman and Jac Holzman as created for The Doors Vinyl Box with “tweaks” for CD. The 40th anniversary mixes (as used on the Perception Box) are now consigned to history.

This is what we know so far about the various formats…

2CD reissue of the original album, remastered, with an additional disc of bonus material.

An alternate take on L.A. Woman, featuring the previously unreleased alternate versions of songs and studio chatter found on the 40th anniversary edition. In other words this vinyl will not contain the ‘normal’ version of the album. This is effectively CD 2 from the standard 2CD edition. Pressed on 180-gram heavy vinyl at RTI, with lacquers cut at Bernie Grundman Mastering.

All alternate versions with studio chatter in between:

Side Four will not contain any music and will therefore be blank, but it will have a “3D-Effect” laser etching double-image of the “Electric Crucified Woman” artwork by Carl Cossick from the original album.

Only available via thedoors.com and rhino.com this is a limited edition, numbered 4-CD set.  Exact content for this box is still being worked on. The first two CDs are likely to replicate the standard 2CD version with the additional two CDs being reserved for extra studio outtakes and banter.

In addition to the audio releases a 60 minute documentary will be released on November 8th 2011. Available on DVD and Blu-ray Mr. Mojo Risin‘ is the story of the making of the Doors last album with Jim Morrison. 2011 is the 40th anniversary of both the release of LA Woman and of the death of Jim Morrison and this programme goes into detail of how the album came about, its recording and what was happening to the band at the time. The story is told through new interviews with the three surviving Doors: Ray Manzarek, Robbie Krieger and John Densmore plus contributions from Jac Holzman, founder of their label Elektra Records, Bill Siddons, who was their manager, Bruce Botnick, engineer and co-producer of the album and others associated with the Doors at this time. The show includes archive footage of the Doors performing both live and in the studio, classic photographs and new musical demonstrations from the Doors.

Only the DVD/Bluray is available for pre-order (on Amazon.com) at this point. This post will be updated when we get the 4CD Super Deluxe Edition track listing. 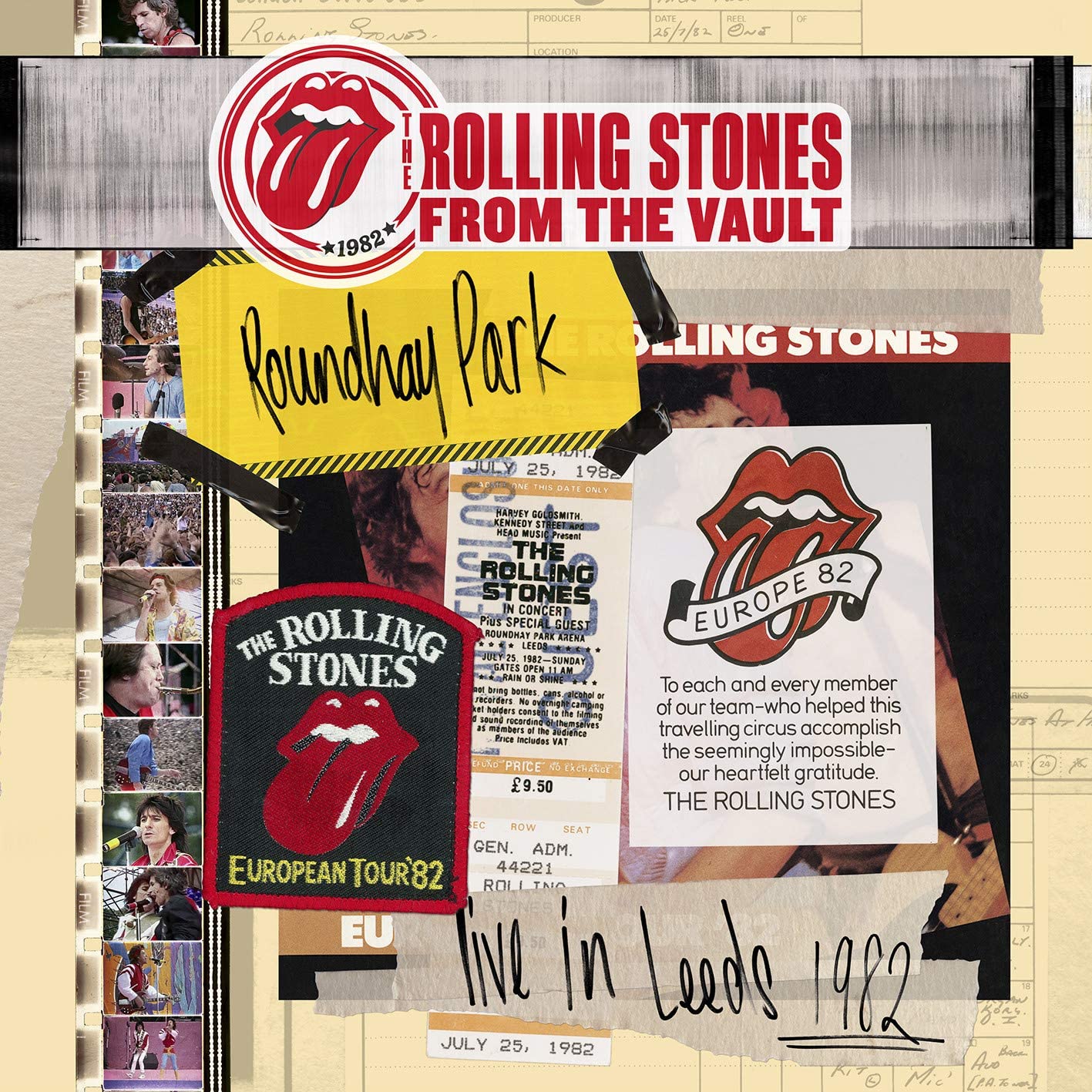