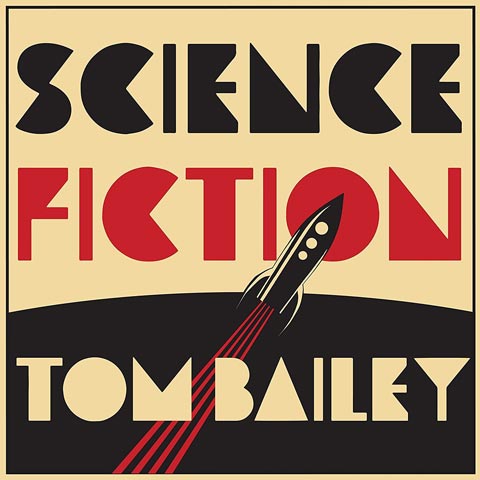 After a couple of decades away from the music business, the songwriter and musician has spent the last few years playing Thompson Twins classics around the world (as ‘Thompson Twins’ Tom Bailey’), often at ’80s festivals. It seems that this has re-energised Bailey and he’s been writing and recording new material. He says he finds it “incredibly rewarding to be making pop music again” and that it is like “finding a long lost friend.”

You can hear Feels Like Love To Me, above. The album will be available as a special two-CD deluxe edition with a bonus disc of alternative versions and remixes, as well as the standard CD and black vinyl.

Science Fiction will be released on 13 July 2018 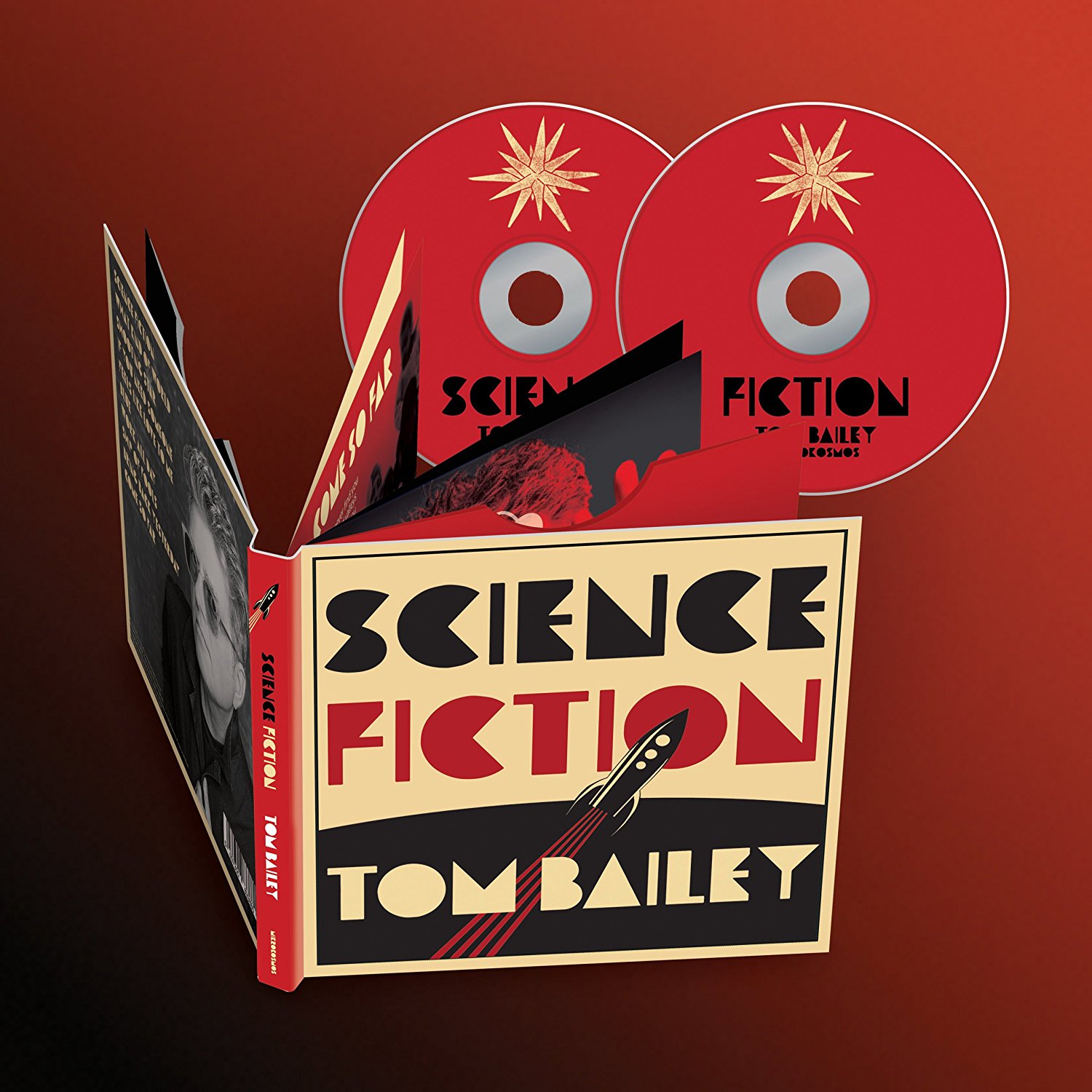 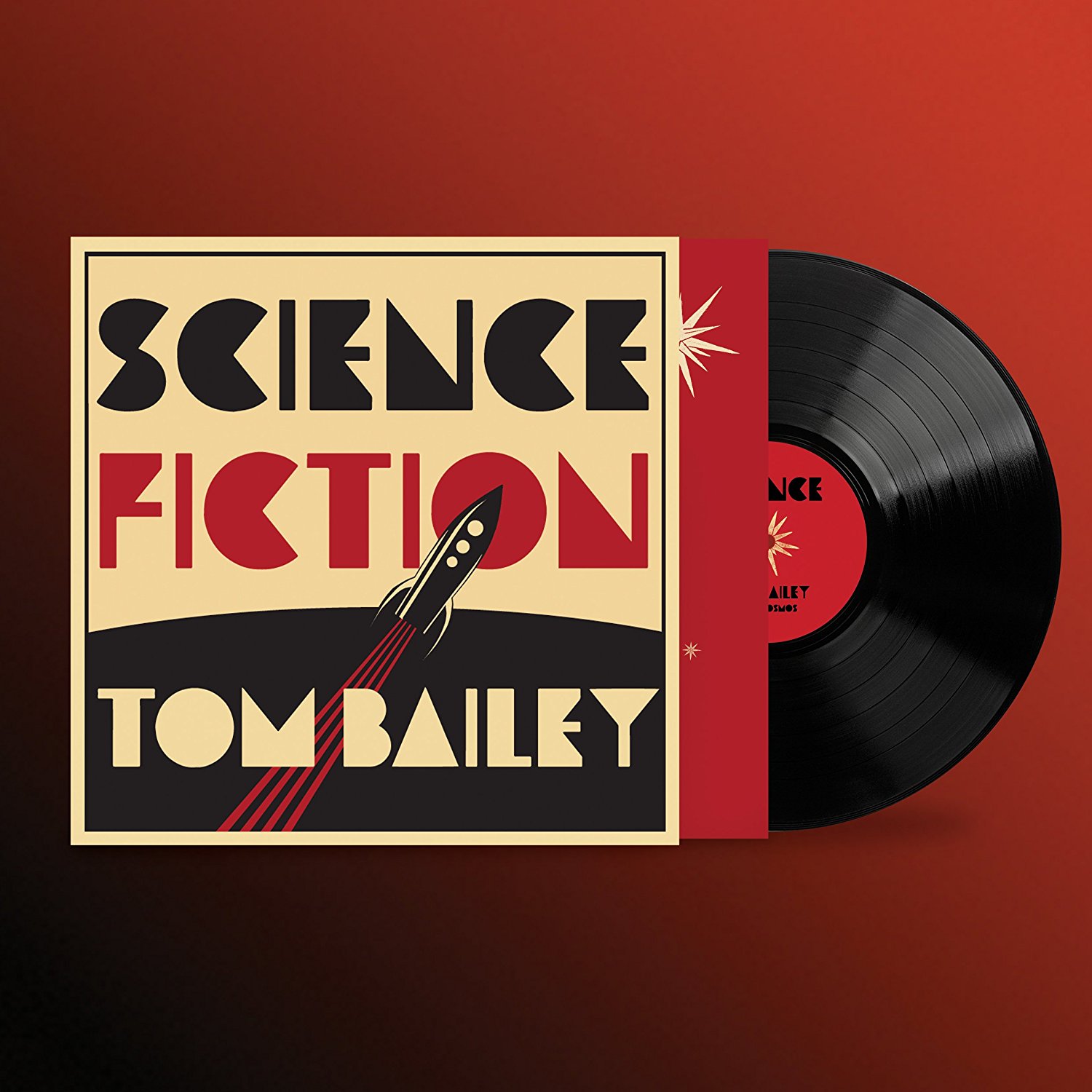 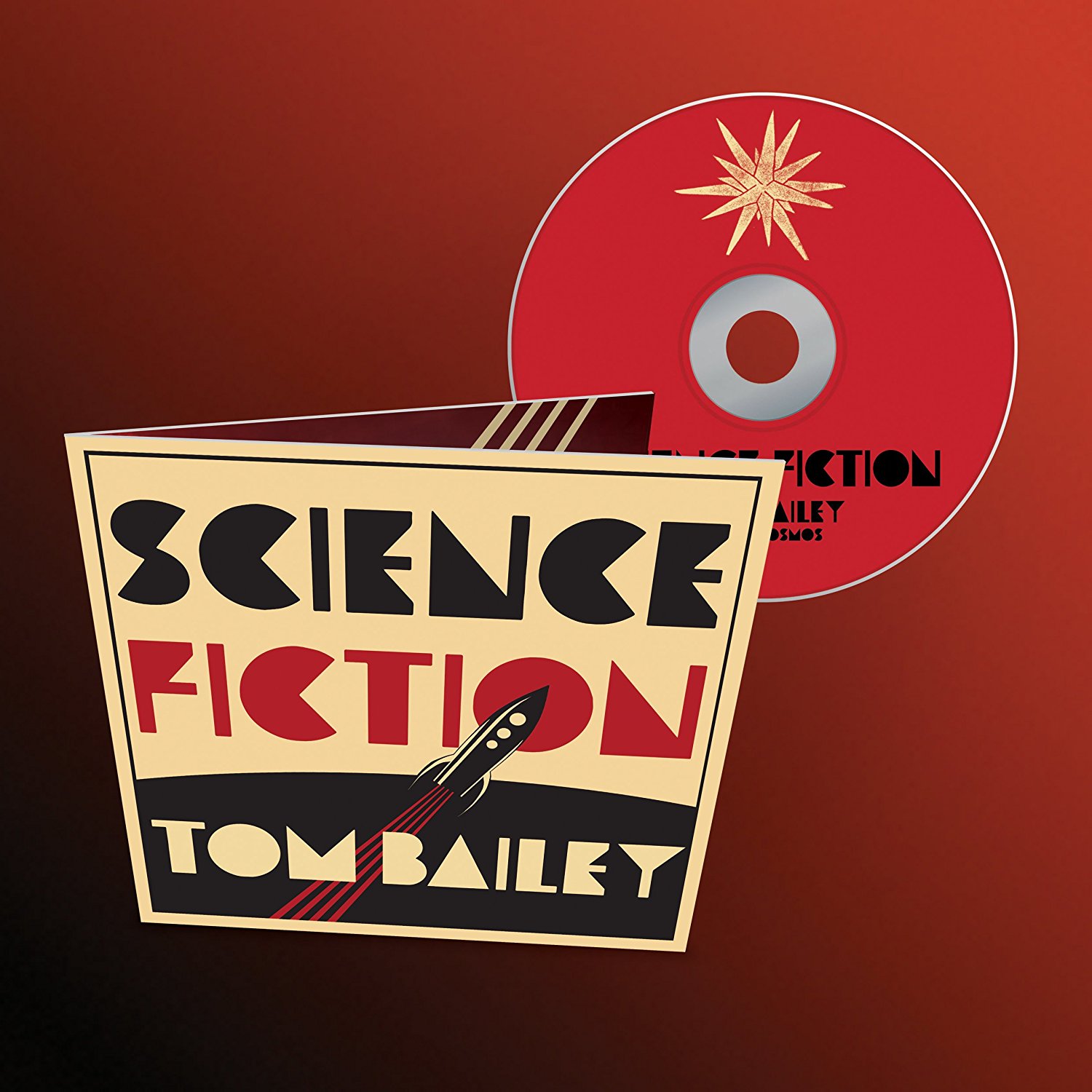