The box features the distinctive design work of Roger Dean, who created all the original albums covers (Fantasia is actually slightly updated).

Asia originally formed in 1981 and are best known for the single ‘Heat of the Moment’ which was taken from their eponymous debut album Asia (1982). The original line-up only last for three years (or two albums) and hence it was a big deal when they reformed in 2006. 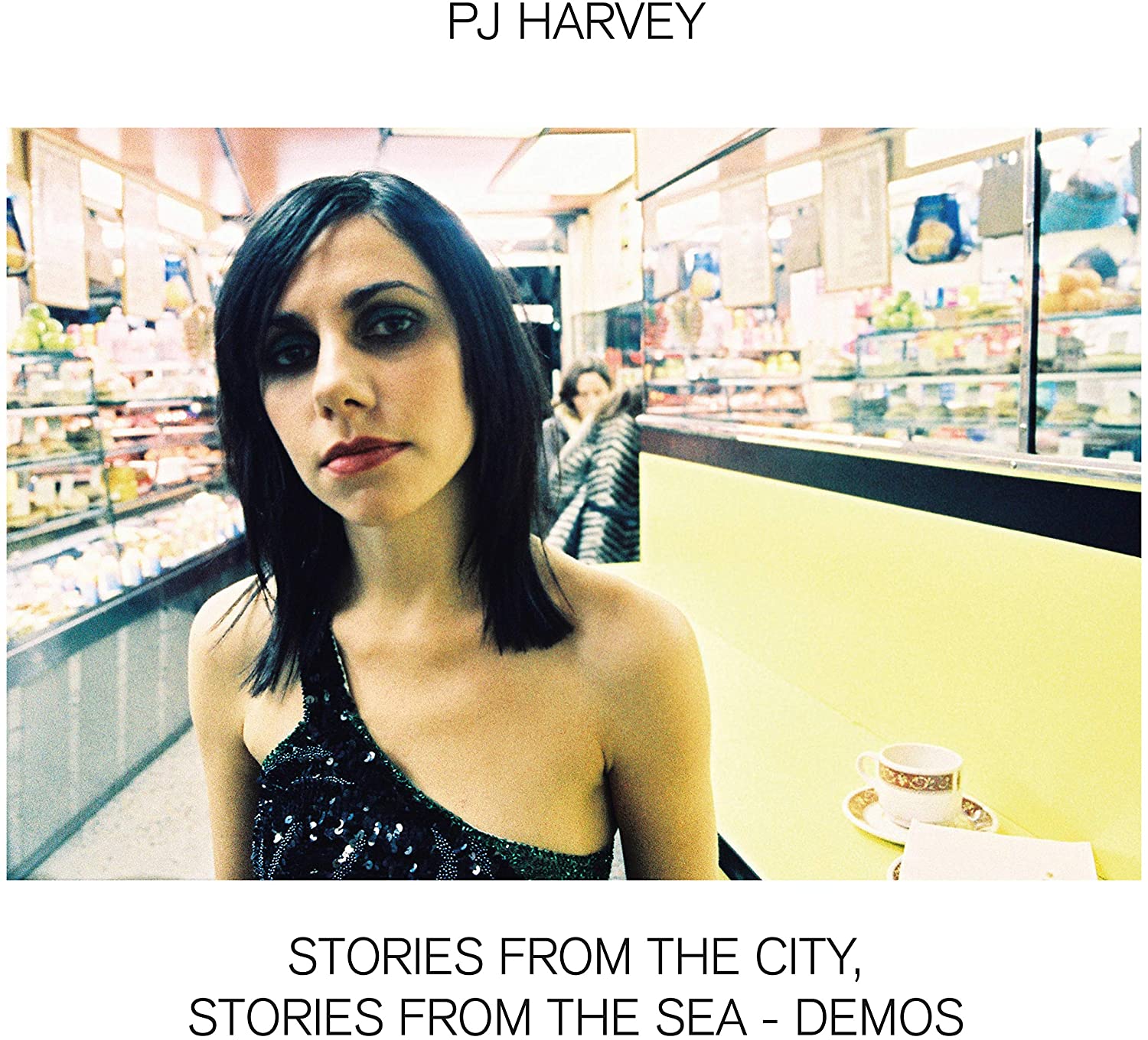 Yes‘ big selling 90125 album will be reissued on ‘tri-coloured’ vinyl in July.