Liam Gallagher‘s new album, Why Me? Why Not., has been announced and will be released in September via the newly-rebranded Warner Records.

The album has been written with Andrew Wyatt and Greg Kurstin (who also produces). “I wrote some songs on my own for the last album, but this time it’s all co-writes,” said Liam, in a statement. “Reason being is I want it to be even better than As You Were. I know my strengths and I know my limitations. I’m an OK songwriter, but I’m a great singer and frontman. I want the second album to be a step-up because the hardest thing to do is to make something the same, only better. So that’s what we’ve done.”

The album will be available on limited edition indies-only ‘bottle green’ vinyl, as well as black vinyl and CD.

Why Me? Why Not is released on 20 September 2019. You can pre-order the limited coloured vinyl via the SDE shop.

Why Me? Why Not - black vinyl LP

Why Me? Why Not - CD edition

Shockwave
One of Us
Once
Now That I’ve Found You
Halo
Why Me? Why Not.
Be Still
Alright Now
Meadow
The River
Gone 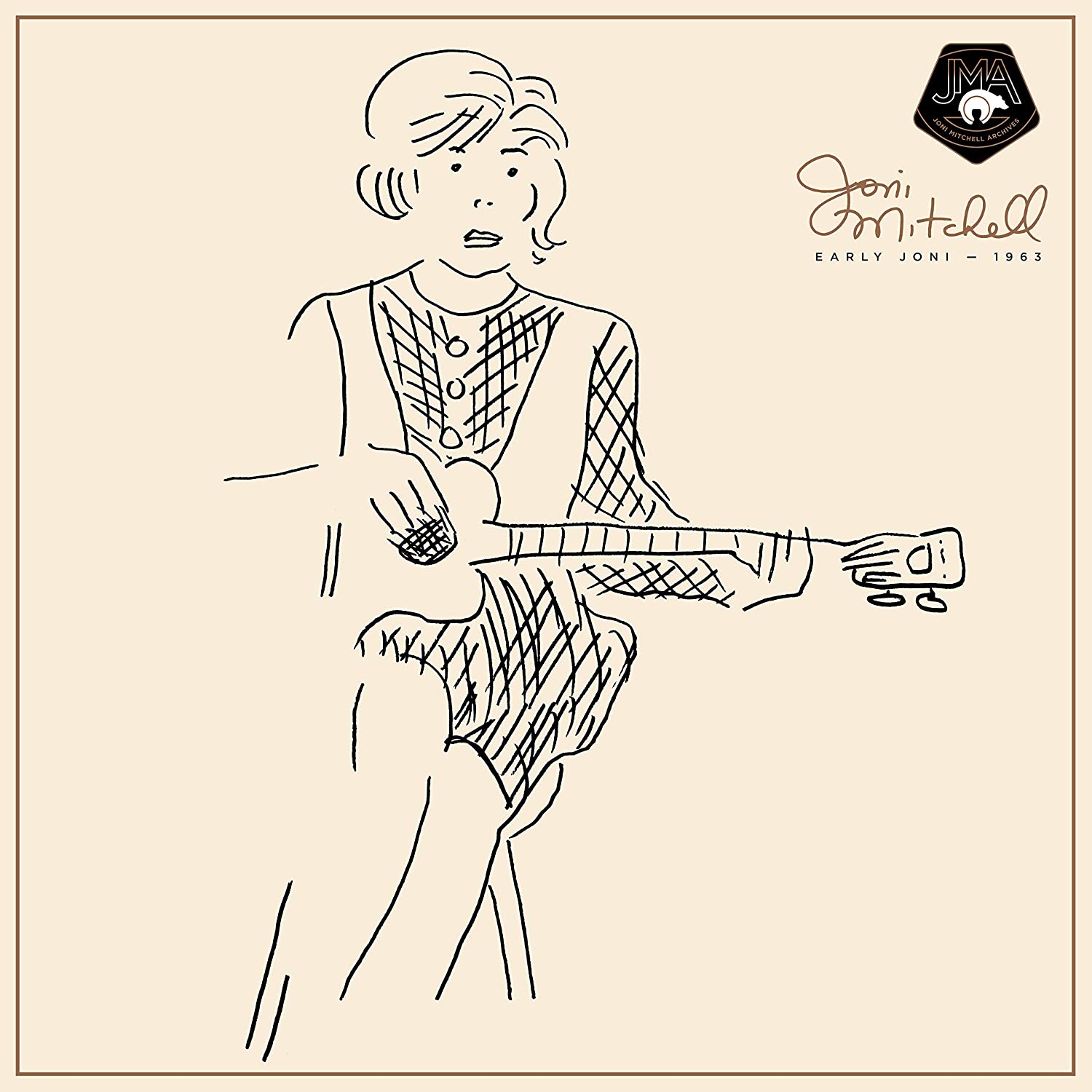 Received the green vinyl yesterday, cheers for the prompt delivery Paul, looks great in that colour as well.

I’ve said it before…if Liam were singing for free in my backyard I’d pull the shade.

If you consider a great frontman to be someone standing motionless in front of a microphone while wearing a parka and holding a tambourine, he may be right..

Couldn’t have said it better myself

That’s not fair. Sometime he stands with his back to the audience.

Bottle Green? Oh! The irony.
A trick employed by Oasis back in the day was to get a roadie to thrown a beer bottle on stage so they could ‘justifiably’ storm off! Noel signed hotel bar bill as Mr Frosty, he’s partial to Lime cordial.

That’s good news ! Anyway , trying to be better than the 1st album will be hard ! For me, ‘As You were” was simply a masterpiece !

You should check out the As It Was documentary. At the end there is a generous chunk of a new song being performed and Liam’s vocal is astonishing.

Thanks for the heads up Paul.

Will have me a bit of Liam when this comes out.

Having a bit of Noel this weekend too because he’s playing the ROI.

I will buy this. The first album grew on me. I am usually more of a Noel fan and I like his new direction, but the recent album was a bit underwhelming (Dead In The Water is superb though). Black Star Dancing I really like, but Rattling Rose is just a re-hashed ‘Low Rider’.
Shockwave I do like though.

The first single Shockwave sounds like a leftover from Oasis ca. Heathen Chemistry. His first album was
nothing special either. At least Noel is trying to do something different. He has also become the better singer. Liams voice is shot. Saw him live in 2017 and it was absolutely dreadful.

one hundred percent agree with everything written by Gildas.

Im firmly in the team Noel camp, Liam thinks its still 1995 and the new single is particularly meh.
There were a few decent tracks on his last album but I will hold fire until I have heard a bit more

0
Alan B
Reply to  tony wolkowski

Wow! Didn’t realise HMV was back online. Got an email from them during the week saying they were introducing a replacement for Pure HMV and points would be transferred over. But no mention of the website being back up.

0
Stan Butler
Reply to  Alan B

It’s not back online.

Greg Kurstin is the best thing that ever happened to Liam. Looking forward to this but will probably stream first then it will be a CD for the car. The last album absolutely trumps anything Noel or Oasis have done for a long time, probably since “Be Here Now” which is the last great Oasis album.

Totally disagree. NG + NGHFB is/are far superior. The NGHFB’s albums far exceed anything that Liam could ever do or ever imagine doing. LG songs still sound like Beady Eye and as for him singing live, he sounds more and more like Mr Punch. Absolutely dreadful. Walked out of his part of the show in SF with Richard Ashcroft.

Even Oasis didn’t think ‘Be Here Now’ was a great Oasis album. For my money, ‘Dig Out Your Soul’ was far better.

Both Liam and Noel have turned out some decent music since then but I don’t think they’ll ever be as good on their own as they were together.

I’d never let Liam near a mic again if I was Noel. At least, not live. Noel now has a far superior voice.

Boys, boys…there’s no need to argue.

Oh come now I’ve seen some truly questionable recommendations from you. I always get caught off guard every time I see your name pop up I’m thinking “oh so the Yes bassist has come back from the dead to share his knowledge of some obscure late 80’s Dani Minogue 12 inch single remix”, so I wouldn’t come down too hard on the dueling potato brothers, they have their fans too ;-)

Ashcroft is the only man who has a great voice, great songwriter, and is a great frontman.

Whatever you may think of their later work, Oasis is the best thing that ever happened to Liam.

“I know my limitations. I’m an OK songwriter, but I’m a great singer and frontman.”
How modest he is.

Well, not really. A great frontman he may be, but not a great singer. Perhaps a good one, but definitely not great.

Well I clearly think he is, which is why I said I thought he was right. Next! :)

I agree Paul, if I wanted to listen to technically proficient singing I’d pop the three tenors on. 90% of great rock singing is attitude and Liam has that in spades.

I hope its better than his previous effort, which sounded like a robbie williams album but with liam on vocals. Watered down corporate pop, mislabeled as rock’n roll imho.

Disagree highly…yes it’s catchy, but that’s the point!! Any music, rock & roll or whatnot, if it’s NOT hooky/catchy/earwormy, then it would suck…look at Teenage Fanclub…classic hooky powerpop…catchy rock & roll is called powerpop, and still retains that edge…and by the way, nothing wrong with Robbie Williams either…lastly, if it’s catchy powerpop done well, it’s NOT corporate, but just good songwriting!! Greg Kurstin is a master at hooky songwriting…also co-produced the last McCartney, as well as Foo Fighters, and his own work (The Bird & The Bee, Geggy Tah and more)…do not confuse good catchy songwriting with crappy corporate bland radio music…just because it’s catchy/melodic/hooky, does not mean it’s corporate…

Ah, Liam Gallagher. If only his talent matched his ego!

Looking forward to this