Paddy McAloon’s 2003 solo album I Trawl The Megahertz is rebranded as a Prefab Sprout album and reissued on CD and – for the first time – on vinyl in February next year.

Conceived and recorded after McAloon was diagnosed with a medical condition that seriously affected his vision, the audio has been remastered for this reissue with also features new artwork and some sleeve notes written by Paddy McAloon, who clearly thinks this sits better in the Prefab Sprout canon ““I thought we could do anything. And Megahertz is true to that spirit. The music here is of a piece with everything I’ve ever written. It’s from the heart.” 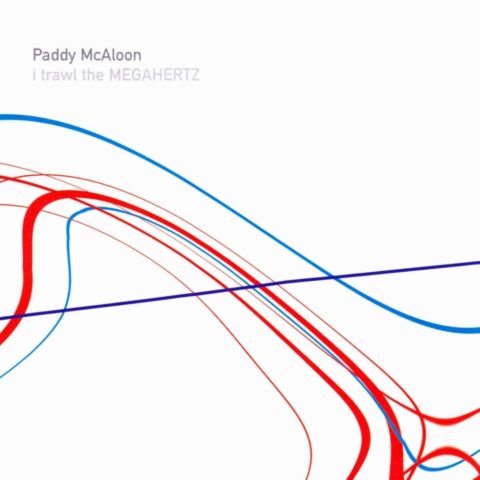 
The album was never issued on vinyl at the time, so this is its debut on the format and it comes as a double LP set (with download code) – audio across three sides and and etched side B.  There is also the remastered CD, of course. Rough Trade are doing an exclusive white vinyl edition.

I Trawl The Megahertz is released on 1 February 2018.

I Trawl The Megahertz

I Trawl The Megahertz [VINYL]

SIDE A
1. I Trawl The Megahertz

SIDE B
Etched vinyl