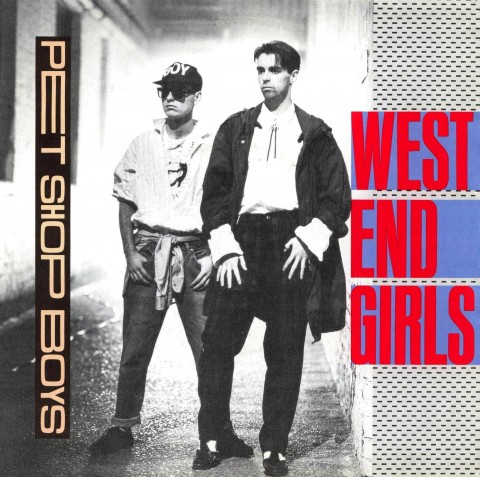 The Pet Shop Boys‘ Neil Tennant yesterday confirmed that a PSB “reissues project” is in the works.

He posted a ‘Pet Text’ to the band’s website with the heading ‘Mastering’ and left the following message:

“Surrounded by old tapes, DATs, CDs etc for a forthcoming reissues project. It’s always interesting to see what forgotten gems turn up! Back to songwriting next week. Neil x”

At the beginning of this year in the SDE 2015 reissue preview, it was predicted that we’d see something from Neil and Chris in the next 12 months and it looks like that will materialise. The question now is, exactly what is afoot? Will we see updated reissues of the 2001 “Further Listening” sets, or perhaps even a super deluxe box of debut Please, which is approaching its 30th birthday?

The band’s catalogue is part of the Parlophone Label Group, now controlled by Warners, who have confirmed that they are issuing a super deluxe edition of a-ha‘s Hunting High and Low this summer. The transatlantic success of  Take On Me and a-ha’s debut album have many parallels with what happened with the Pet Shop Boys’ West End Girls and their own debut LP, so a massive Please box would not be out of the question, by any means.

Leave a comment and tell us what your dream Pet Shop Boys reissue project would look like?