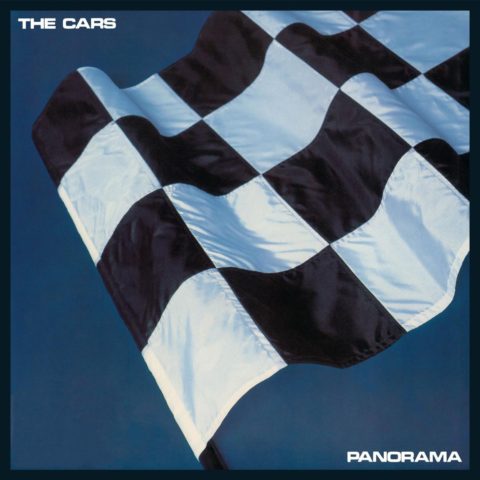 The Cars‘ 1980 album Panorama will be reissued in July as as an expanded edition with previously unreleased bonus tracks.

The album comes with four bonus tracks in total, with three songs – Shooting For You, Be My Baby and The Edge all unissued. The fourth and final bonus cut is the B-side Don’t Go To Pieces. This uses the Ric Ocasek supervised remastering from last year.

Three singles were originally issued from Panorama including the US top 40 hit Touch and Go. This newly expanded edition will be issued on CD and as a 2LP vinyl edition. The gatefold vinyl includes music on three sides with an etching on the fourth

Panorama will be reissued on 28 July 2017. 1979’s Candy-O is being reissued on the same day. You can read all about that one here.