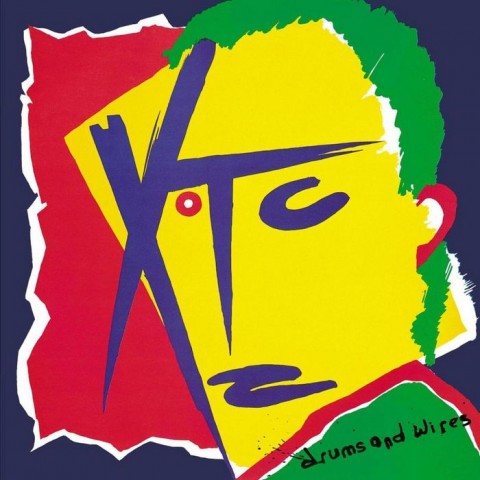 The long-awaited reissue of XTC‘s 1979 album Drums And Wires has been announced, and like the Nonsuch deluxe release from 2013, the two-disc sets (CD+Blu-ray and CD+DVD-A) will offer a massive amount of extra audio and visual material, including new 5.1 surround and stereo mixes.

Exact details of the track listing haven’t yet been confirmed, but the CD will feature a new Steven Wilson stereo mix plus six additional singles and non-album tracks. The (region free, NTSC) blu-ray audio will contain the original mix and new stereo mix in 24bit/96khz LPCM along with the hi-res 5.1 mix (again, by Steven Wilson).

The blu-ray will also come with instrumental stereo mixes, five demo sessions and ‘numerous’ other stereo and 5.1 tracks (including Chain of Command and Limelight) as well as the promo films for the singles Making Plans for Nigel and Life Begins At The Hop.

*Update: Steven Wilson got in touch with SDE to confirm that the blu-ray features a total of 117 tracks (!), which breaks down as follows:

All the new Steven Wilson mixes have been created with the input of founder band member Andy Partridge and the full approval of the band. Andy Partridge, Colin Moulding and Dave Gregory all contribute sleeve notes to the booklet.

The CD+DVD-A version will be similar to the CD+Blu-ray although not quite as generous since the format doesn’t offer the same capacity as the blu-ray audio. The instrumental mixes are missing from the DVD which also only comes with seven (rather than ‘numerous’) bonus tracks, all of which are stereo-only.

Drums and Wires is released on Andy Patridge’s APE label on 27 October 2014. The official online store is BurningShed.com where you will get postcards signed by Andy with all pre-orders.