Here’s the best of what SDE can bring you – many of these are gold old fashioned great deals and have little to do with Black Friday itself, while some might be a time limited offer which is being promoted specifically as a Black Friday discount. We’ll make clear the difference below. So take a deep breath, check your wallet is up to the task, and let’s dive in:


This Black Friday deal is going live tonight at 7pm GMT/UTC or 2pm EST. This is a generous super deluxe with slightly weird packaging. Contains remastered and expanded album, a 5.1 surround version, two CDs of live at the hammersmith odeon and remastered vinyl record. 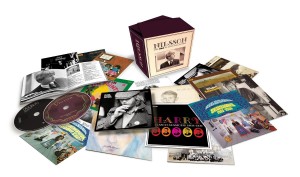 
Ludicrous value even at full price, this 17CD box set includes all Nilsson’s RCA albums and comes with three discs worth of rarities. There is an amazing amount of bonus tracks. 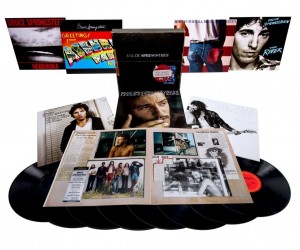 
This eight-LP box is getting rave reviews for the remastering, especially the early albums. Save between £50 and £70 on the UK price by shopping on Amazon Germany. 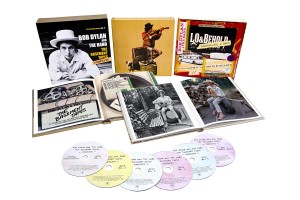 
Another recent release that’s almost HALF the UK price. Perhaps overpriced at £100 but the really amazing quality of the packaging makes this definitely great value at just over £50. 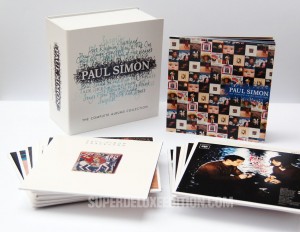 
Paul Simon’s superlative solo career is spread across 15 CDs and represented in this deluxe box set. You get all the bonus tracks of the individual releases and it includes 1965’s The Paul Simon Songbook. Incredible value at £35. 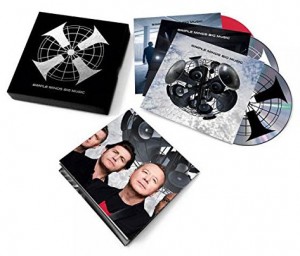 
Acclaimed new album from Jim Kerr and pals, this deluxe version of Big Music is about £7 cheaper than in the UK and comes with a bonus DVD with videos, extra tracks and more. 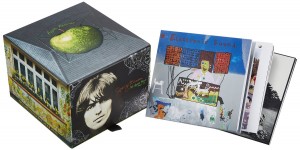 
Much care and attention has gone into this recent George box and it really shows from the stylish and sturdy outer box to the quality of the vinyl replicas and informative notes. The 7CD+DVD set has also never been cheaper than this. 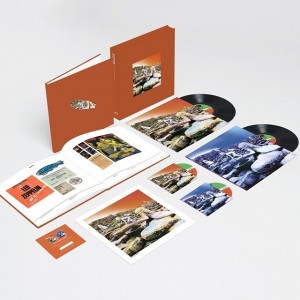 
These Led Zeppelin boxes have stood firm and haven’t really been below the £80 mark since release, however you can pick up Houses of the Holy super deluxe for well under £70 if you purchase from Amazon Germany. Double vinyl, double CD and luxury book and print. 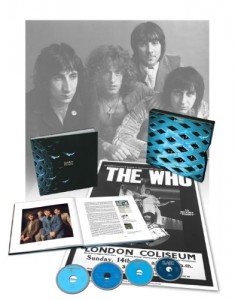 
Another outstanding deal that really has little to do with Black Friday. This package includes a massive amount of previously unreleased Pete Townshend demos, a high res 5.1 mix and a decent book with detailed essay.


Technically a Record Store Day release but this sought after Neil Young vinyl box is available in various online stores including Amazon. 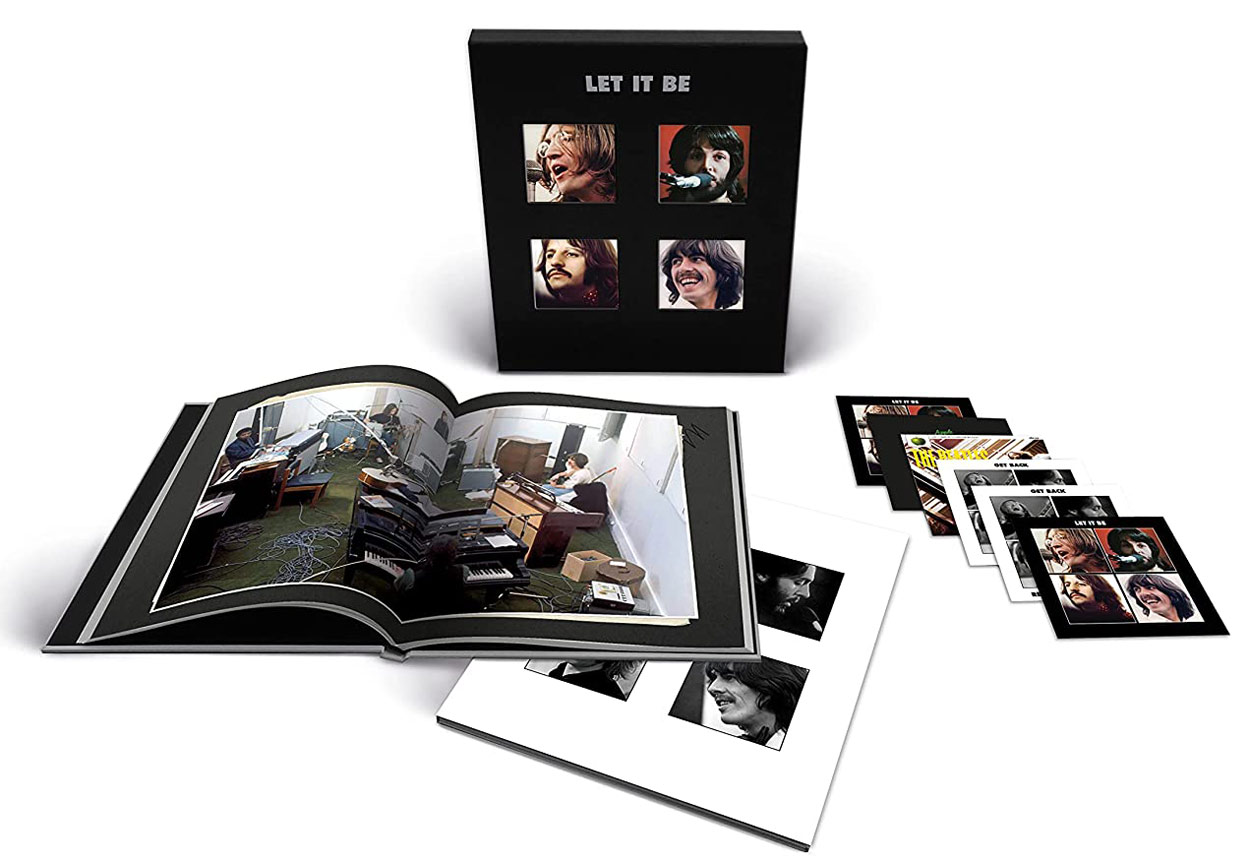