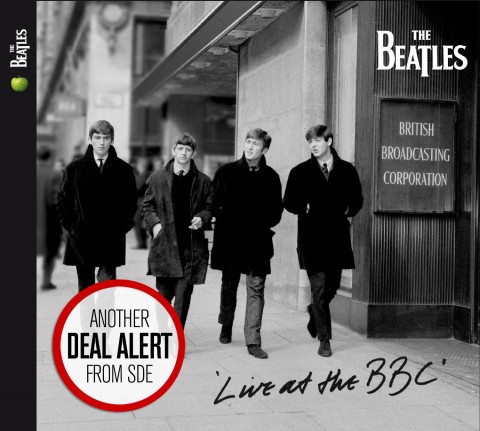 The Easter Deals Week on Amazon Germany continue today with, if anything, an even better selection than yesterday with sets from The Moody Blues, The Who, Massive Attack, Steely Dan, James Brown and Nirvana amongst those scheduled to be heavily discounted in the next 12 hours.

You probably know the drill by know – these special ‘lightning deals’ will only last for a short period until the ‘allocation’ has reached 100%. For popular sets with heavy discounts than can be literally gone in seconds – but not always! Don’t discount getting on the ‘waiting list’ if you miss out and if you used Google Chrome the translation of German is automatic!

Why take the risk of forgetting about a deal? Sign up for the SDE Deal Alerts via Email service then you will get a timely email just before the deal goes live!

This post will be updated frequently during today as deals come and go. Good luck!

Live at 6pm GMT/UTC: The Beatles Live at the BBC 2CD set. Note the price will not change until exactly 6pm!!

Check back for the following deals 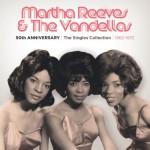 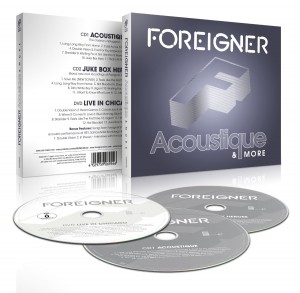 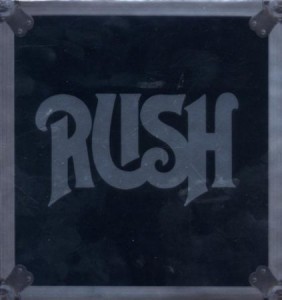 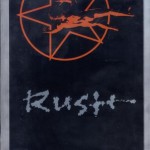 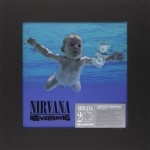 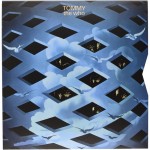 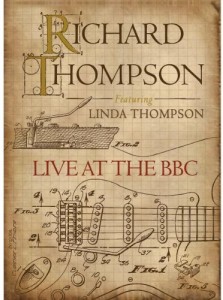 Richard and Linda Thompson Live at the BBC 3CD+DVD / €25 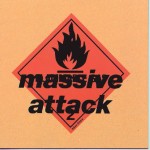 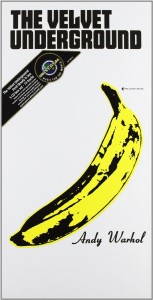 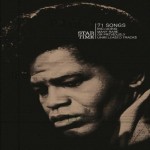 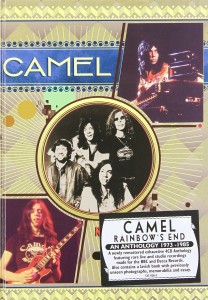 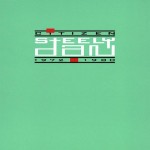 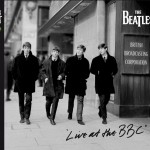