Amazon’s annual ‘Prime Day’ was technically yesterday, but many deals on physical music are still in place today for you to take advantage of. These include sets by The Beatles, Bob Dylan, U2, R.E.M., Metallica, The Verve and more. Of course, the ‘rules’ are that you must be a Prime member in the country where you are purchasing, so for example being a Prime member in the UK will not get you a Prime Day deal in Germany. But you do have the option of starting a membership and then cancelling before the free trial period is finished. 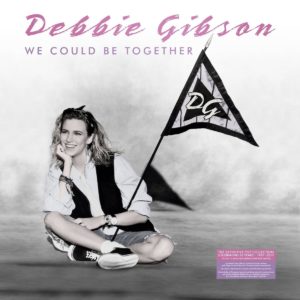 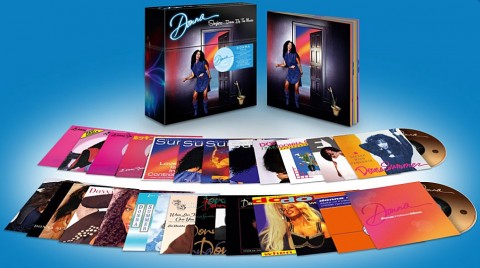 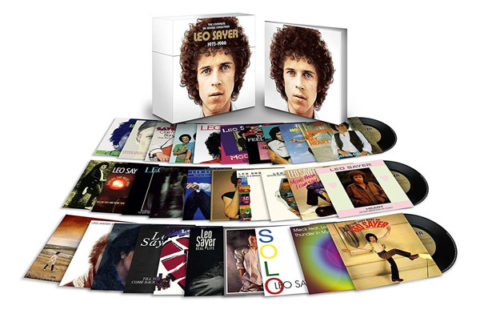 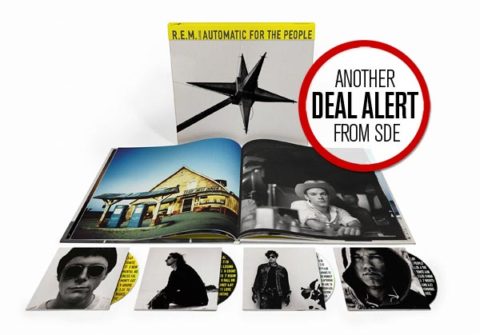 Cheapest price to date for this large format super deluxe which includes remastered album, demos, live and a blu-ray with a dolby atmos surround mix. 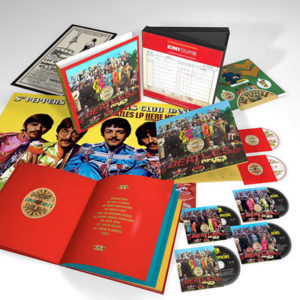 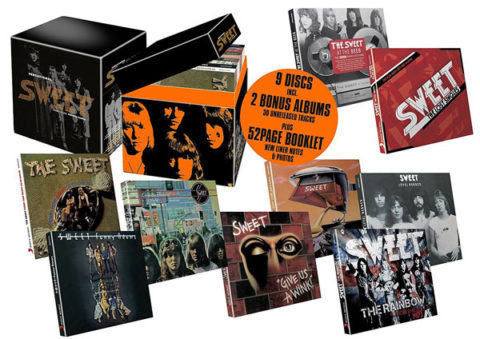 This 9CD set is a ‘complete collection’ of Sweet’s music from 1971 – 1978, and includes 30 previously unreleased tracks. 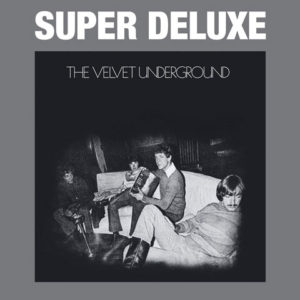 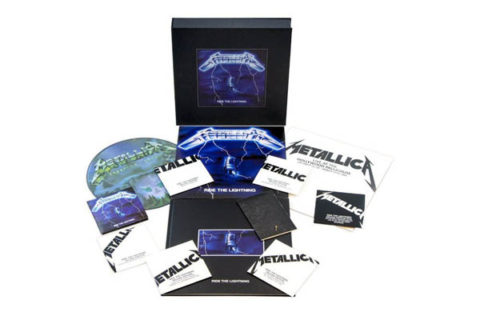 Good deal for this enormous set which features 4LP+6CD+DVD+Book. 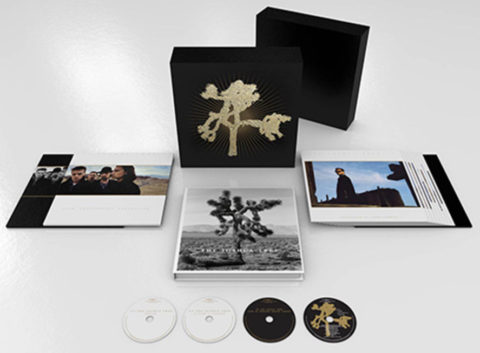 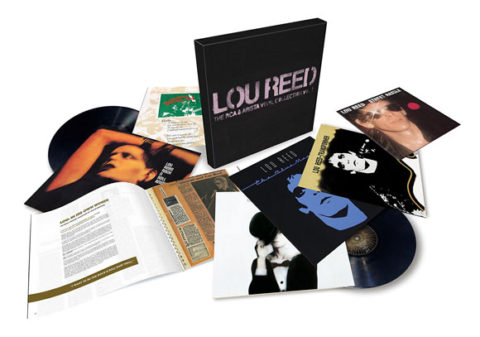 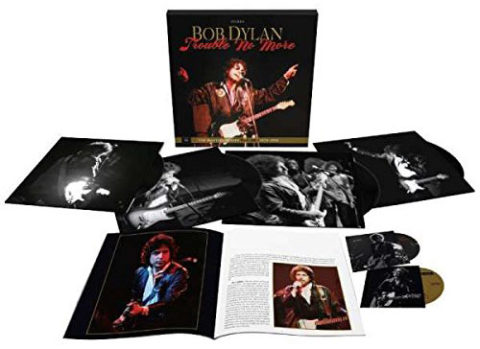