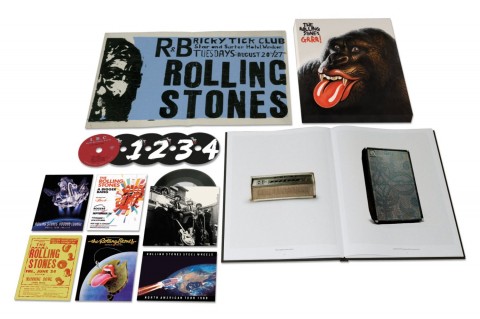 
We didn’t really like this Rolling Stones 5CD+7″ set much when it was issued back in November 2012, but that was as much to do with the £100 pricing as anything else. At around £25 or $39 it’s easier to look upon it in a kinder light. 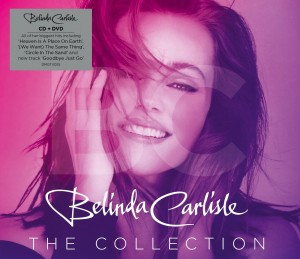 
Perfect stocking filler for the ’80s pop fan. All Belinda Carlisle‘s hits on CD and a DVD with all the videos. 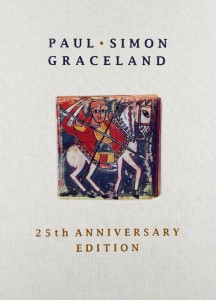 
This is the large format Paul Simon super deluxe which was around £80 when it came out a couple of years ago. You get two CDs and two DVDs including the brilliant Under African Skies documentary and this also comes with an 80-page book and lyric pad etc. 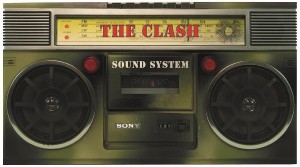 
Back down to £65 this Clash box is lavish, comprehensive and a bit silly at times but that doesn’t mean you shouldn’t seriously consider it. 12-discs of pure Clash and no Cut The Crap! 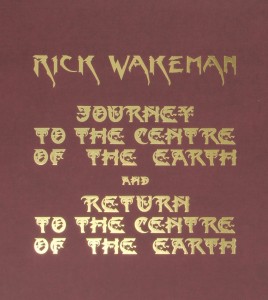 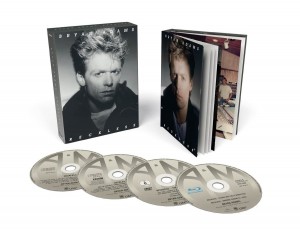 
This Bryan Adams box has been up and down in price like a yo yo, but at the moment £35 is a great deal. Includes a 5.1 blu-ray, two CDs and a DVD.