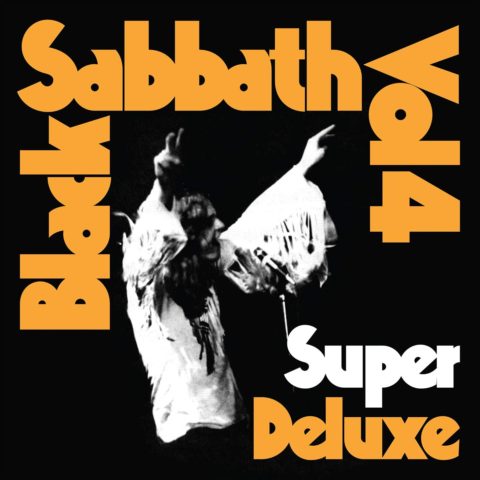 UK Black Sabbath / Vol 4 4CD super deluxe – £69
Little bit of a strange one this… but Amazon in the UK currently have the Rhino 4CD super deluxe of the forthcoming Black Sabbath reissue for £69, which is a £25 saving on the UMC version which is £95. They are identical, save for the label design on the CDs (Warners are issuing this in the USA while BMG/Sanctuary are issuing it outside the US). 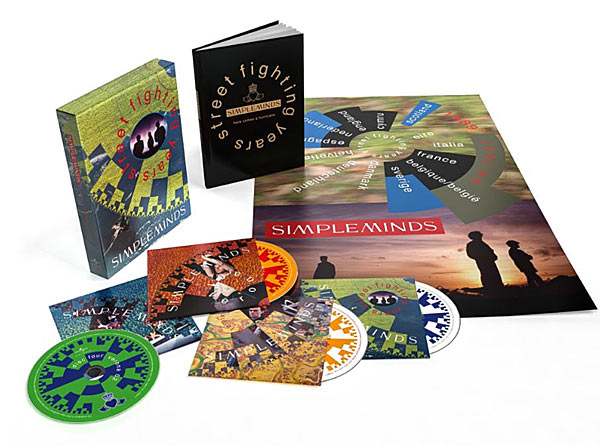 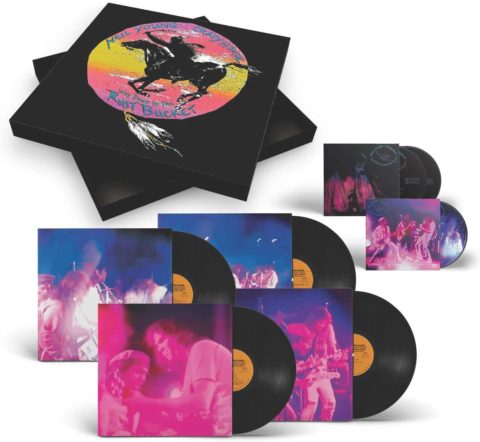 UK Neil Young / Way Down in the Rust Bucket 4LP+2CD+DVD box set – £89
The super deluxe edition is finally available via Amazon UK and for a decent price. 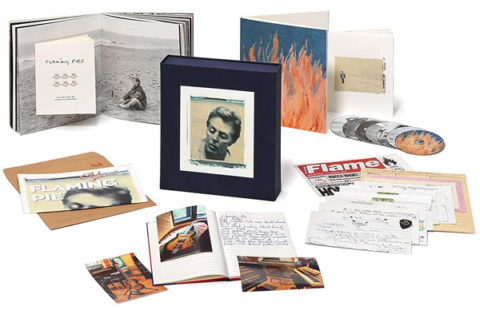 GERMANY Paul McCartney / Flaming Pie super deluxe – €147
Great deal in Germany for the Flaming Pie 5CD+2DVD super deluxe, although there is the major proviso that the deal isn’t available to ship to the UK. It may be strictly limited to Germany, but worth having a look if you’re in Europe. 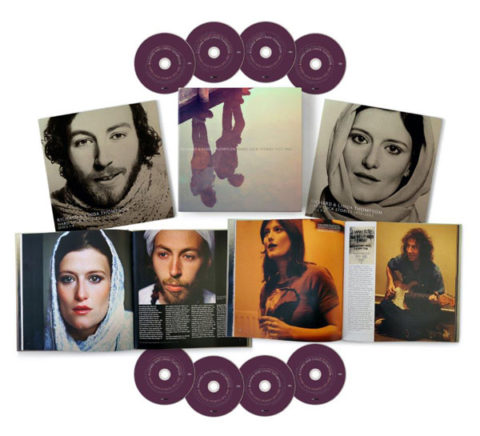 ITALY Richard &  Linda Thompson / Hard Luck Stories 8CD – DEAL OVER
Bargain price for the newly available and much acclaimed 8CD package. UMC have apparently repressed this, so they will ship in a couple of weeks. £90 in the UK but only £58 with £4 shipping (to the UK) via Amazon Italy. Remember, nothing extra to pay for UK fans (EU sellers have to charge all fees at point of sale for ‘consignments under £135).