This 3CD edition The Black Crowes‘ Shake Your Money Maker was already great value, offering super deluxe content without all the ‘stuff’. You get remastered album, B-sides and unreleased songs and a live concert 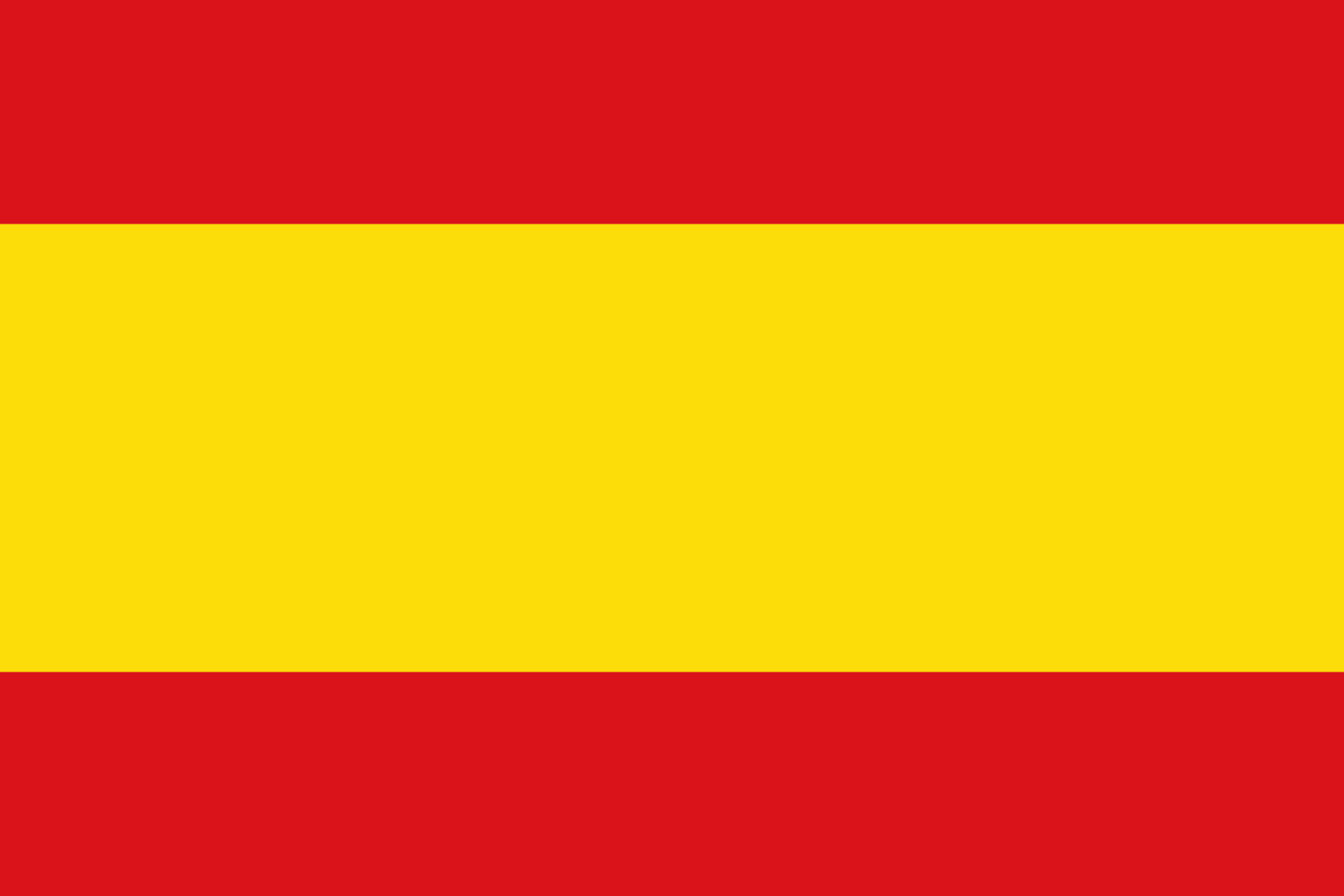 Another superb Spanish deal. Just £3 shipping to the UK and no concerns with import duties/extra charges. UK price is £32.

Superb price. Click the box on the product page on Amazon UK for £30 voucher which is deducted at checkout. This vinyl box set includes 63 tracks spread over eight newly remastered vinyl albums.

The box set features original quadraphonic mixes of 1972’s Toulouse Street (the band’s second album, which features ‘Listen to the Music’), 1973 follow-up The Captain & Me (which includes ‘Long Train Running’), What Were Once Vices Are Now Habits (1974) , and Stampede (1975). This are blu-ray audio discs that also contain hi-res stereo versions of each album.

This 7LP vinyl box set brings together the original ‘Part I’ of B-Sides and Rarities (which was never issued on vinyl at the time) and the newly released ‘Part II’. This offers 83 tracks (the original 56 and then new 27).

Spanish deal. This 5LP vinyl box set edition of The Rolling Stones Tattoo You includes the album, bonus tracks and a Wembley gig. It also includes the 124-page book and lenticular artwork.