Almost half price for the Rolling Stones Tattoo You super deluxe which features four CDs, a vinyl picture disc LP and a 124-page book. Deal only available to fans in the USA.

Lowest UK price to date for this tremendous box set which is actually quite appealing in this more compact size. Check out this SDEtv unboxing video for full comparison. 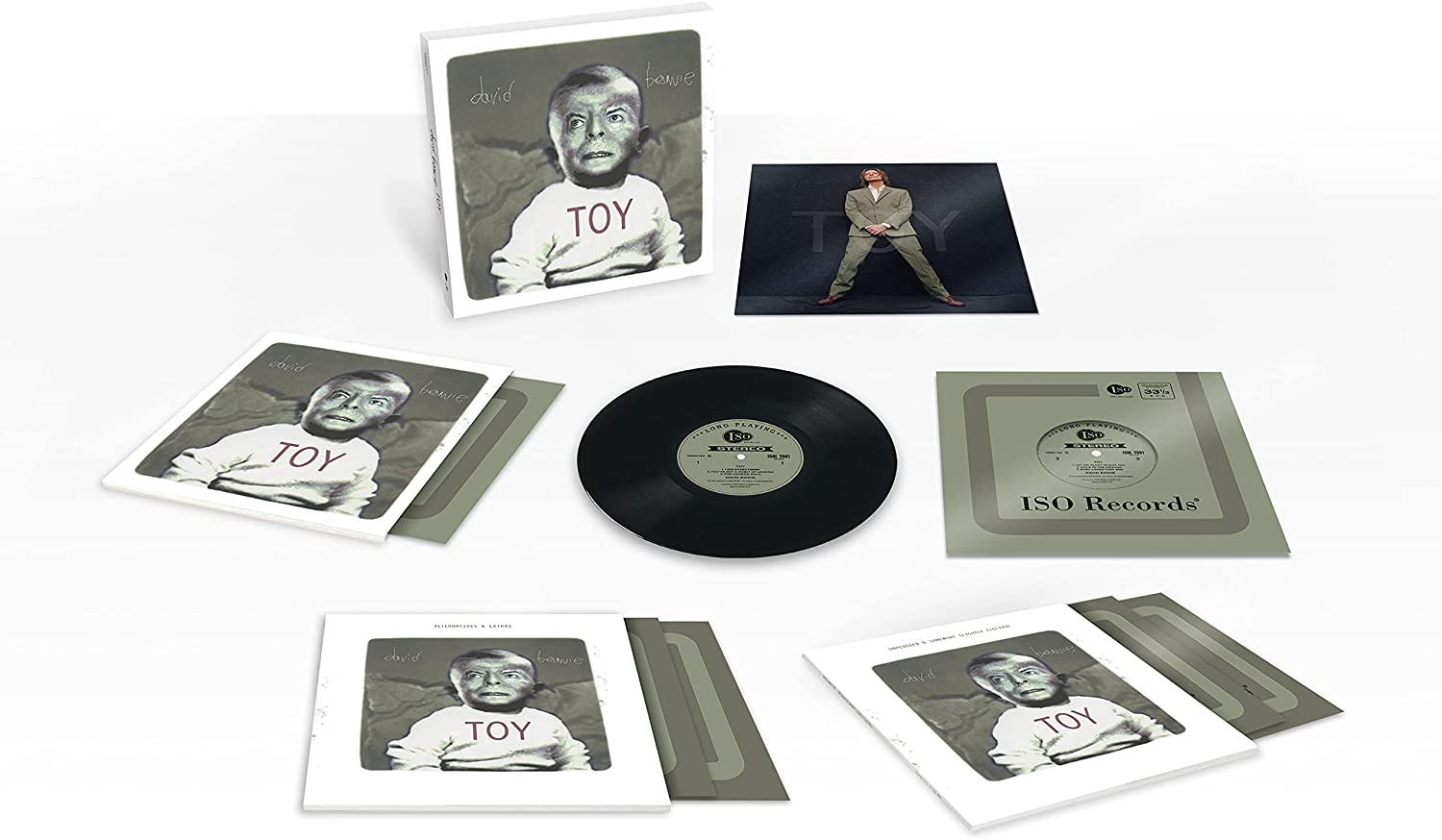