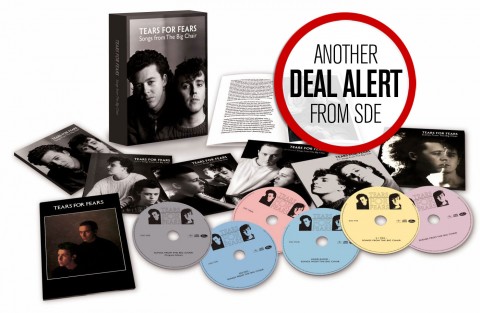 Get the re-reissue of this superb Tears For Fears album as a 4CD+2xDVD box set while you have the chance. 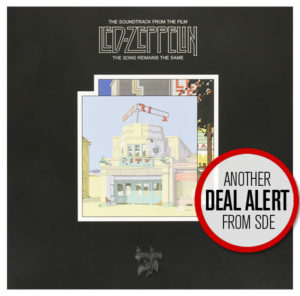 This is a nine-disc set featuring the remastered audio on two CDs and four vinyl LPs and a two-DVD set of The Song Remains The Same featuring the full theatrical version of the film plus bonus content including four performance outtakes that were not part of the original. Still not sure? Watch the SDEtv unboxing video. 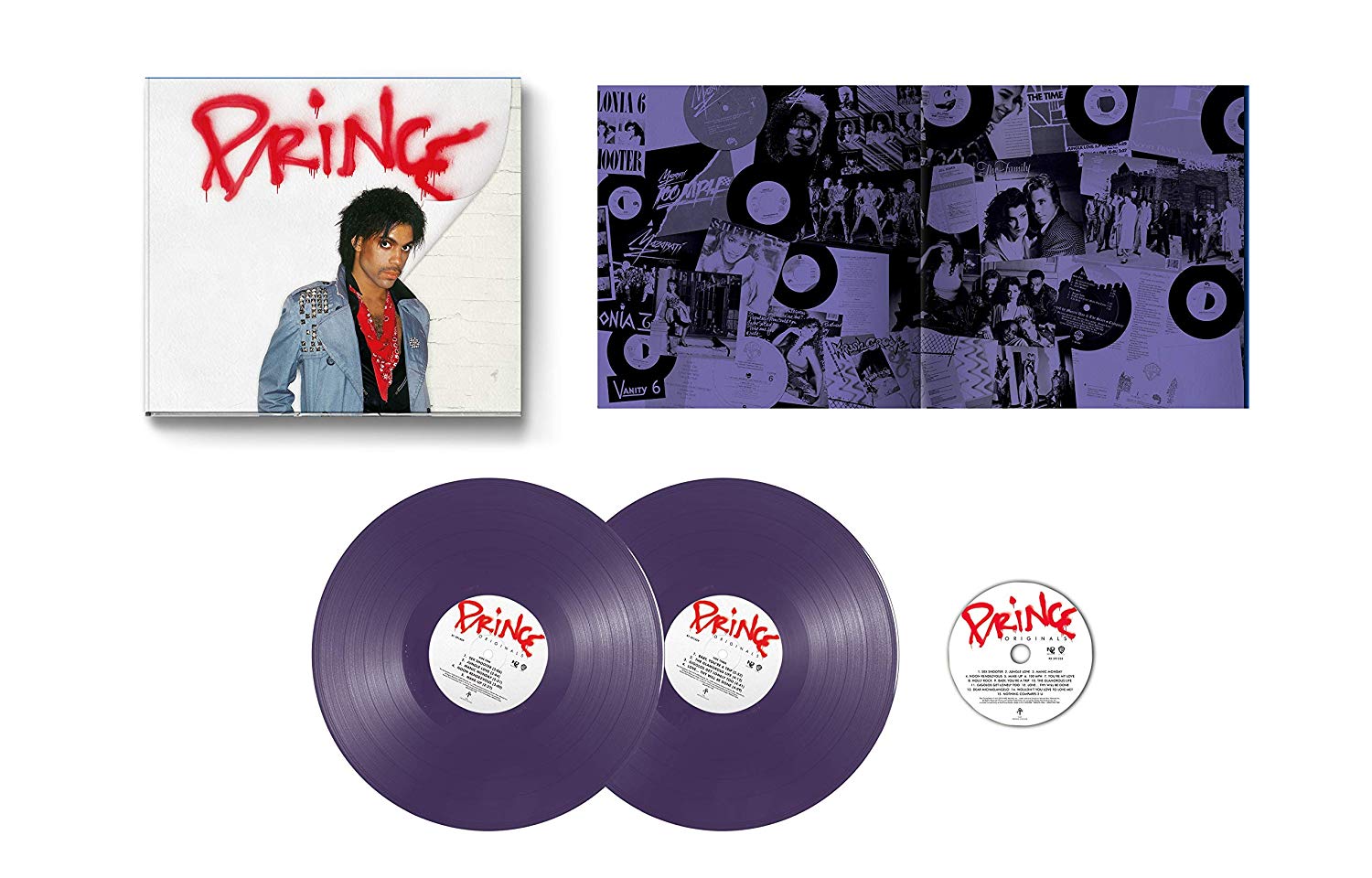 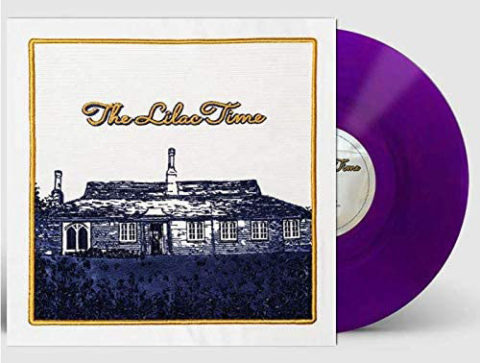