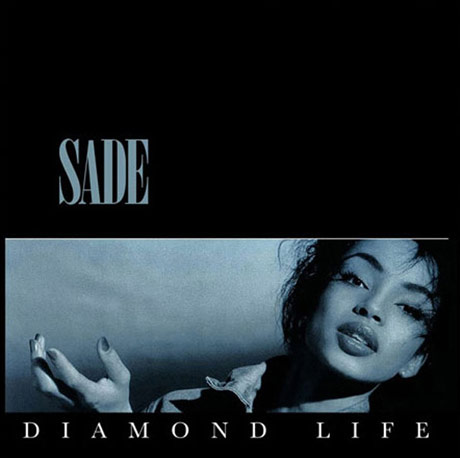 Happy birthday to Sade Adu who is 59 today!

It got me thinking about the debut of Sade‘s (the band) debut album Diamond Life which was released in July 1984 (although it wasn’t issued until early 1985 in America). The album was a massive hit, going multi-platinum on both sides of the Atlantic and reaching number one in many countries. It won the Best British Album gong at the 1985 Brit Awards.

Remarkably, Diamond Life has never been expanded and issued as a deluxe edition/box set and thus many tracks from this era remain unreleased on CD. These include early B-sides like Spirit and two extended versions of Smooth Operator which segue with Snakebite and Redeye, respectively. Curiously, the Snakebite extended version was on the B-side to the 12-inch of Sade’s first single Your Love Is King. That didn’t stop the song becoming the third single and reaching number five in the US Billboard Hot 100 in May 1985.

Adu appears to take the Madonna approach to album reissues – ‘not interested’ – which is a real shame given that Diamond Life is such an iconic and successful album of that era.

So the question is, what are your favourite tracks on the album and what would you like to see on a reissue? Consider live material and video footage in addition to rare audio. Leave a comment with your thoughts and suggestions. Next year will be the 35th anniversary, so we live in hope!

Out today – Watch the unboxing video! SDE looks at This Far, the new…