Stars and Stripes (ESCA 5630) was a 1992 Japan-only release of Manic Street Preachers‘ songs from the Generation Terrorists era.

If you look closer at the image about, you’ll notice that this release actually has the subtitle “Generation Terrorists US Mix”. The reason for this is that four of the eight tracks – Slash ‘n’ Burn, Nat West–Barclays–Midlands–Lloyds, Little Baby Nothing and You Love Us are different mixes from the UK/European versions (remixed by Michael Brauer) and feature the live drumming of American session drummer Zachary Alford.

None of these tracks appeared on last year’s 20th Anniversary of Generation Terrorists.

The packaging is stylish, and this set came with a sticker sheet, OBI strip, picture CD and booklet with lyrics in Japanese and English.

A must for any Manics fans’ collection, a quick look on amazon shows that these aren’t too hard to get hold of, if you’re willing to pay the price! 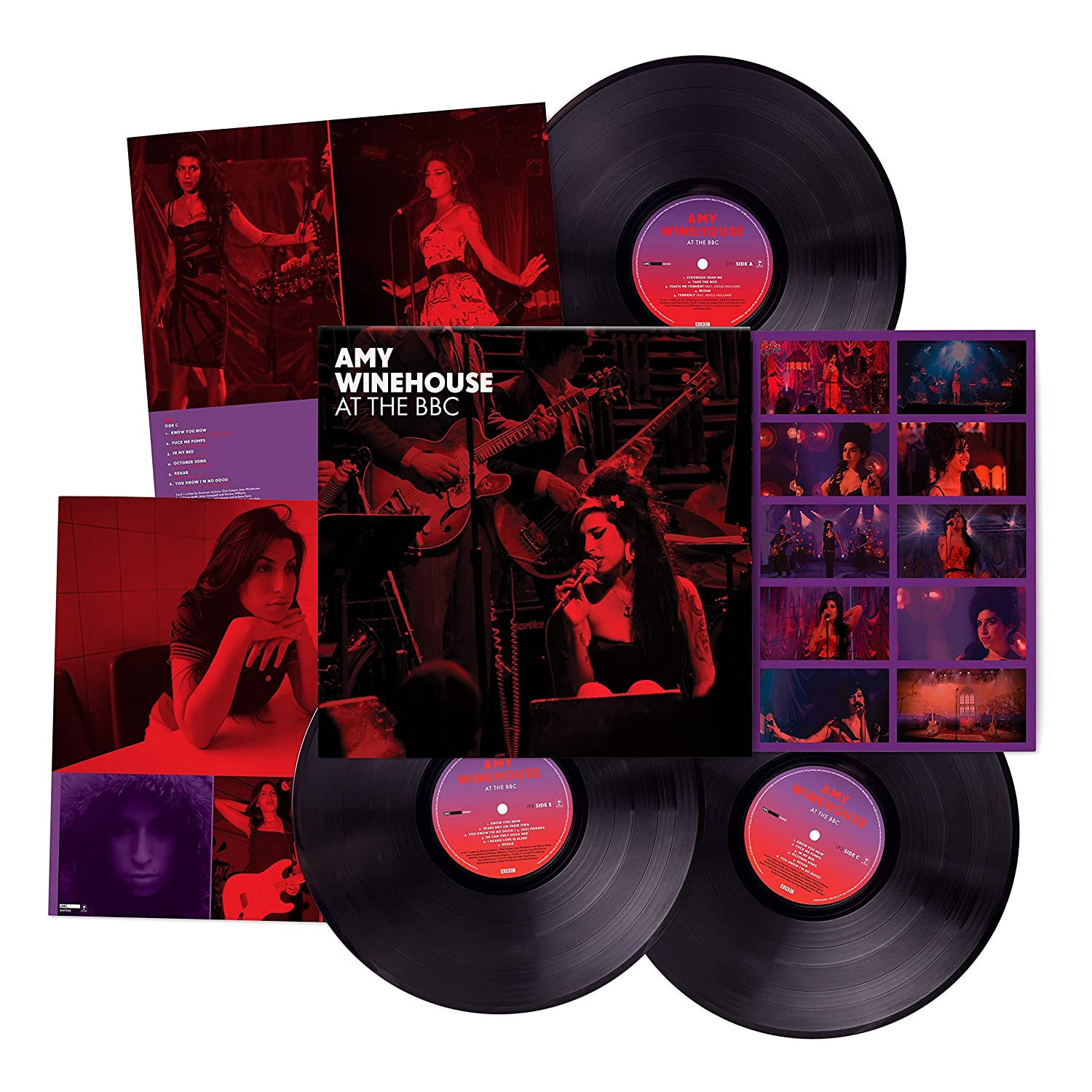