David Bowie follows up 2013’s The Next Day with ★ (pronounced ‘Blackstar’), a new seven-track long-player that promises experimentation and ‘jazzy’ leanings. 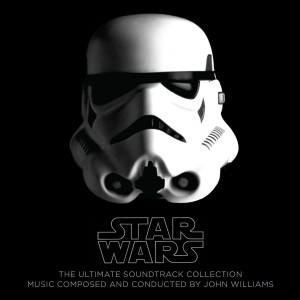 Timed perfectly with the mega-success of The Force Awakens, Sony Music Classical are releasing an two Star Wars soundtrack box sets. These come in 11LP vinyl and 10CD+DVD configurations. 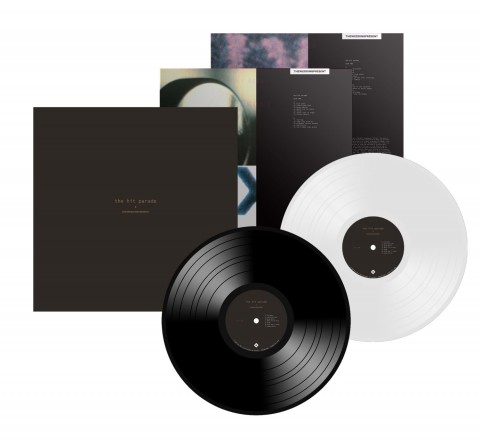 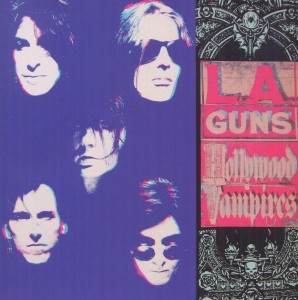