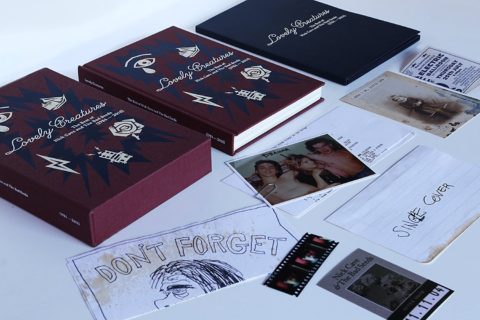 Great news if you missed out on the early pre-order price of the super deluxe edition of Nick Cave & the Bad Seed‘s Lovely Creatures anthology.

This set started off at the crazily great price of £37 before quite quickly rising to £65. However, it is now back to £37 in the UK, which is a such a good price. Remember this comes with a 256-page book, reproductions of band memorabilia and has has a groovier cover design. There are some similarly competitive prices in Europe, which you can see below. Read more about this release. 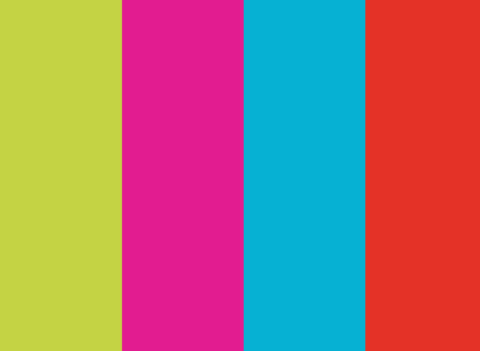 The Beatles social accounts (Facebook and Twitter) yesterday posted the image above. There was no commentary, but any Fab Four fan will recognise those as the colours the suits from Sgt. Pepper’s Lonely Hearts Club Band. Time to get excited! 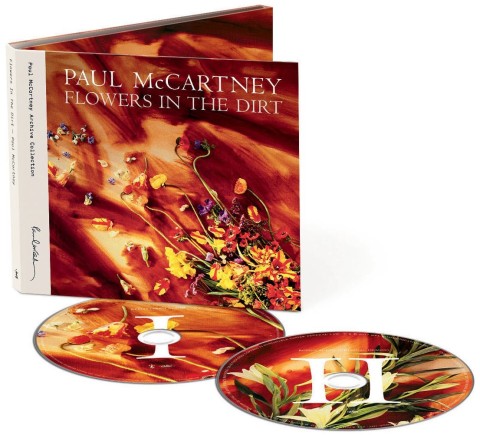 Flowers in the Dirt hits the charts

Paul McCartney‘s latest reissue, Flowers in the Dirt has debuted at number 41 in the UK album charts. For a reissue, that’s not bad, although to put it into perspective Whitney Houston’s The Ultimate Collection is number 30 (after 182 weeks on the chart!).

By the way, that figure will include downloads, streaming, two-CD, two-LP vinyl and the deluxe box set. If you put to one side downloads/streaming the chart position is higher – number 29 in the physical chart. The two-LP set itself is number 18 in the vinyl chart.

How to buy: Pure McCartney