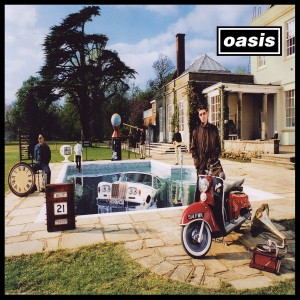 Confusion reigns this morning with the Oasis Be Here Now reissue which came out yesterday. Some fans are reporting that on the demo disc (CD 3) the track Trip Inside (Be Here Now) has apparently been replaced by an unnamed instrumental, although this isn’t affecting everyone, suggesting that two versions are currently floating around in the marketplace!

The rumours are that the demo includes an uncleared Rolling Stones sample and has therefore been hastily pulled from this set. Let us know if you have received your three-CD deluxe or box set and which track eight you have on the third CD in your set. 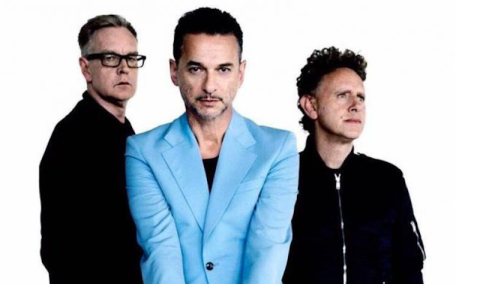 Depeche Mode will release a new album called Spirit early next year and will kick off a world tour in May 2017. All the details were announced at a lively press conference in Milan on Thursday which you can watch here.

The album isn’t finished yet, so the band were reluctant to discuss it too much, but we know that it will be produced by James Ford. The band will also working with longtime visual collaborator Anton Corbijn on promo videos and tour films.