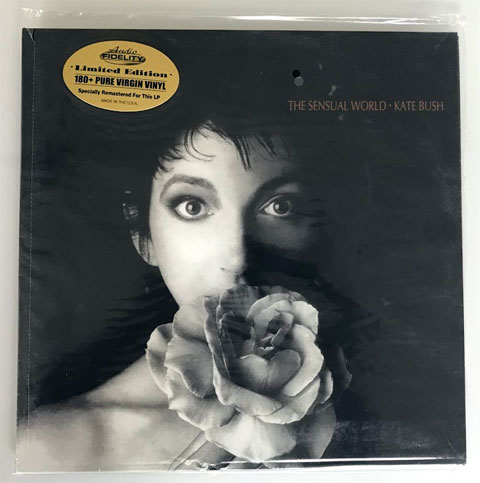 Audio Fidelity call it a day

Marshall Blonstein, President of US audiophile label Audio Fidelity has announced that the business will close.

In a message, he told fans that “after much deliberation and much back and forth, I have decided to wind down Audio Fidelity.”

No specific reason was given, although Blonstein said “It’s time to move on. There are other passions and projects that have my interest.”

I’ve bought quite a few Audio Fidelity releases over the years, and while the product was normally excellent, the distribution outside the US wasn’t great. Justifying a purchase wasn’t easy, because however excellent the remastering might be, if you were to pay £25-30 for one CD with no bonus material, you have to really love the artist/album.

Arguably, the label have also neglected the burgeoning vinyl market, although they did have some notable successes. Managing to persuade Kate Bush to license two albums and allow them to be remastered by a third party is no mean feat!

Before Audio Fidelity, Blonstein founded DCC Compact Classics in the early 1990s, which similarly offered high quality remastering and thrived in an era of CD dominance. Like many AF releases, these out-of-print titles (including most of Paul McCartney/Wings‘ output from the 1970s) now command big money on the used market.

What are thoughts on this news? Have you bought any Audio Fidelity releases? Leave a comment! 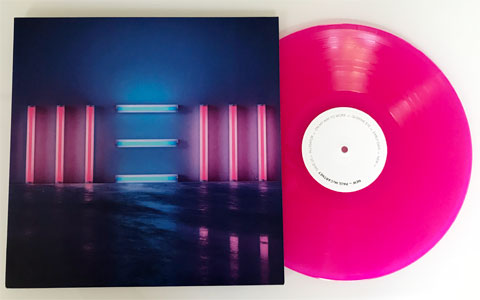 Four Paul McCartney vinyl reissues came out yesterday, and while MPL/Capitol have made a point of matching the original packaging of albums like Wings Greatest – which boasts identical design on front/rear covers, facsimile inner sleeves and offers the same poster on the 1978 original – the same isn’t true for the reissue of McCartney’s last album NEW or 2005’s Chaos and Creation in the Backyard.

The original 2013 vinyl edition of NEW was a gatefold presentation, with full lyrics on the inner gatefold panels, a large-format 24-page booklet (with excellent photos and notes on the recording) and a printed inner sleeve. The ‘new’ vinyl of NEW (whether black or coloured) isn’t a gatefold any more and the booklet is missing. Lyrics are now included in a single sheet insert, and the printed inner sleeve is a different design to include album credits and two photos (one of which was used for the cover of the 2013 booklet).

The same is true for Chaos and Creation in the Backyard. Thirteen years ago this was a gatefold album with large inserts, now it comes in a single sleeve and the inserts with Paul’s artwork are now printed on one single inner sheet.

This is quite disappointing and rather contradictory. Why is the apparent goal to reproduce the original vinyl pressings for the 1970s albums, casually discarded for more recent releases? The broader question, is why even reissue NEW (in particular) at all, but regardless, if you are going to do it, as least do it properly.

Chaos and Creation in the Backyard is out-of-print, so you have little choice, but with NEW, if you were thinking of picking up the 2018 black vinyl reissue (and not bothering with the pink vinyl), SDE advice would be to go for the still available original and not bother with the 2018 version.

If the Japanese mini-LP CDs (also issued yesterday) correctly replicate the original packaging of Chaos and Creation in the Backyard and NEW, then you will have a bizarre situation where the CD is more ‘authentic’ than the actual vinyl reissue! 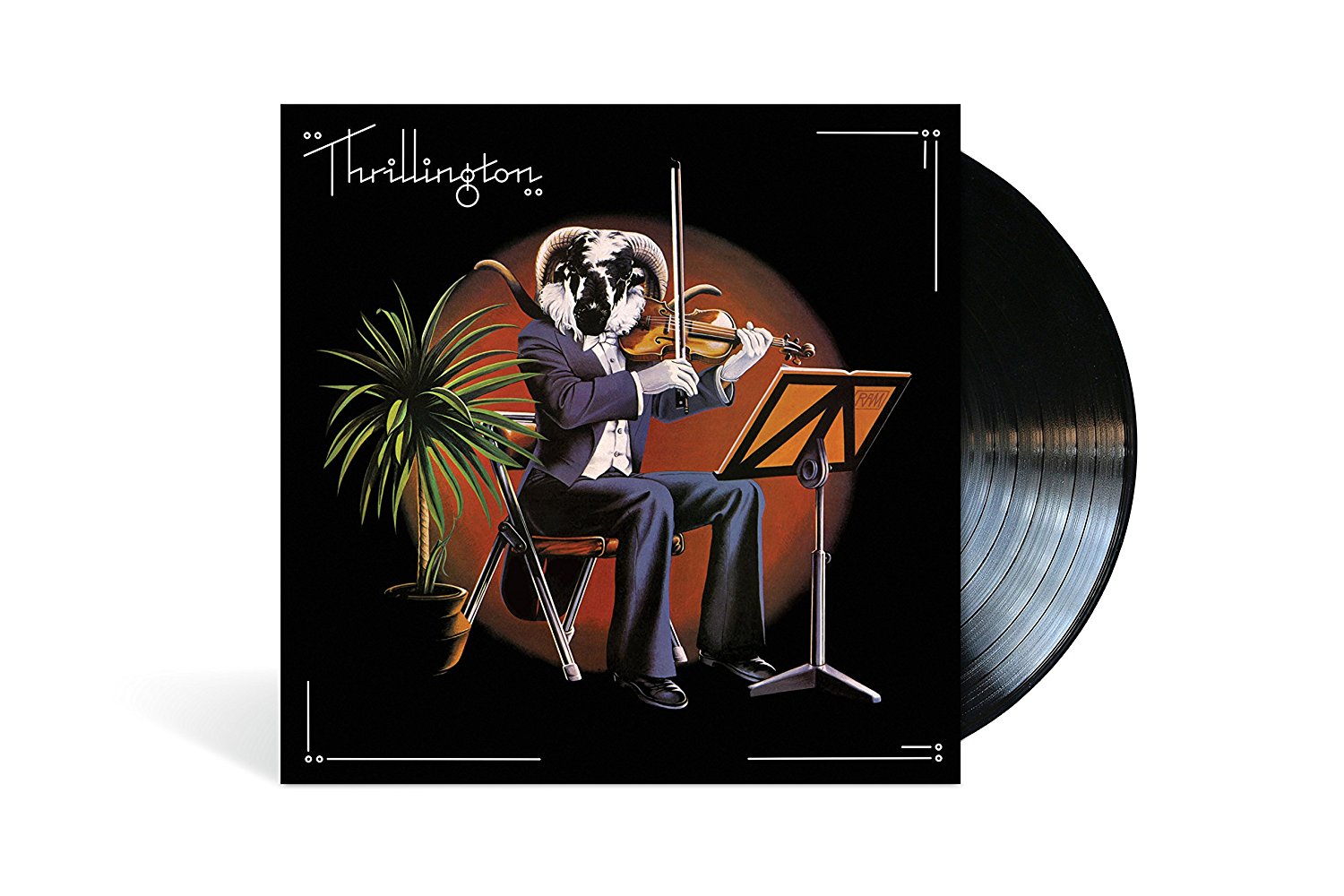 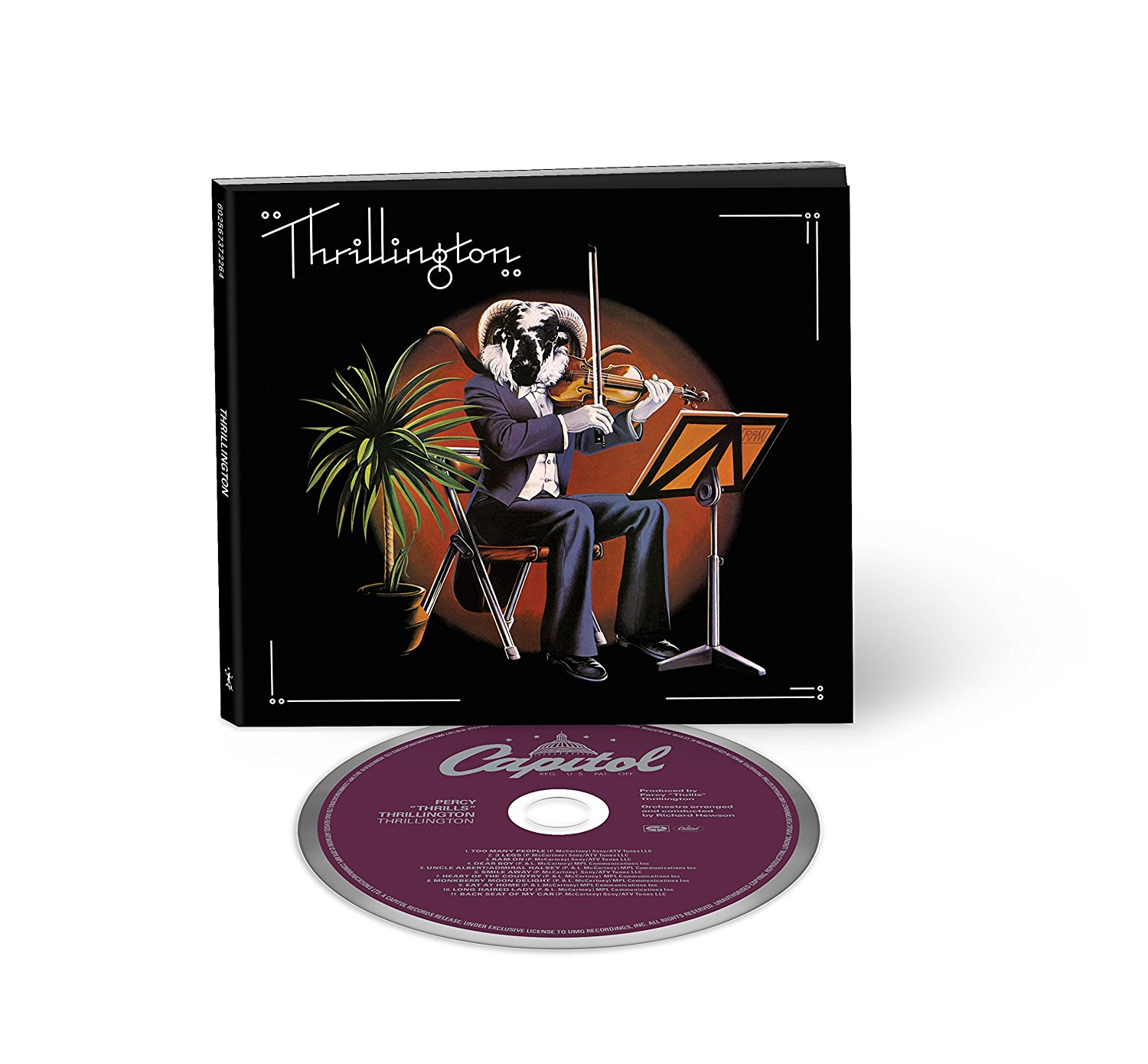 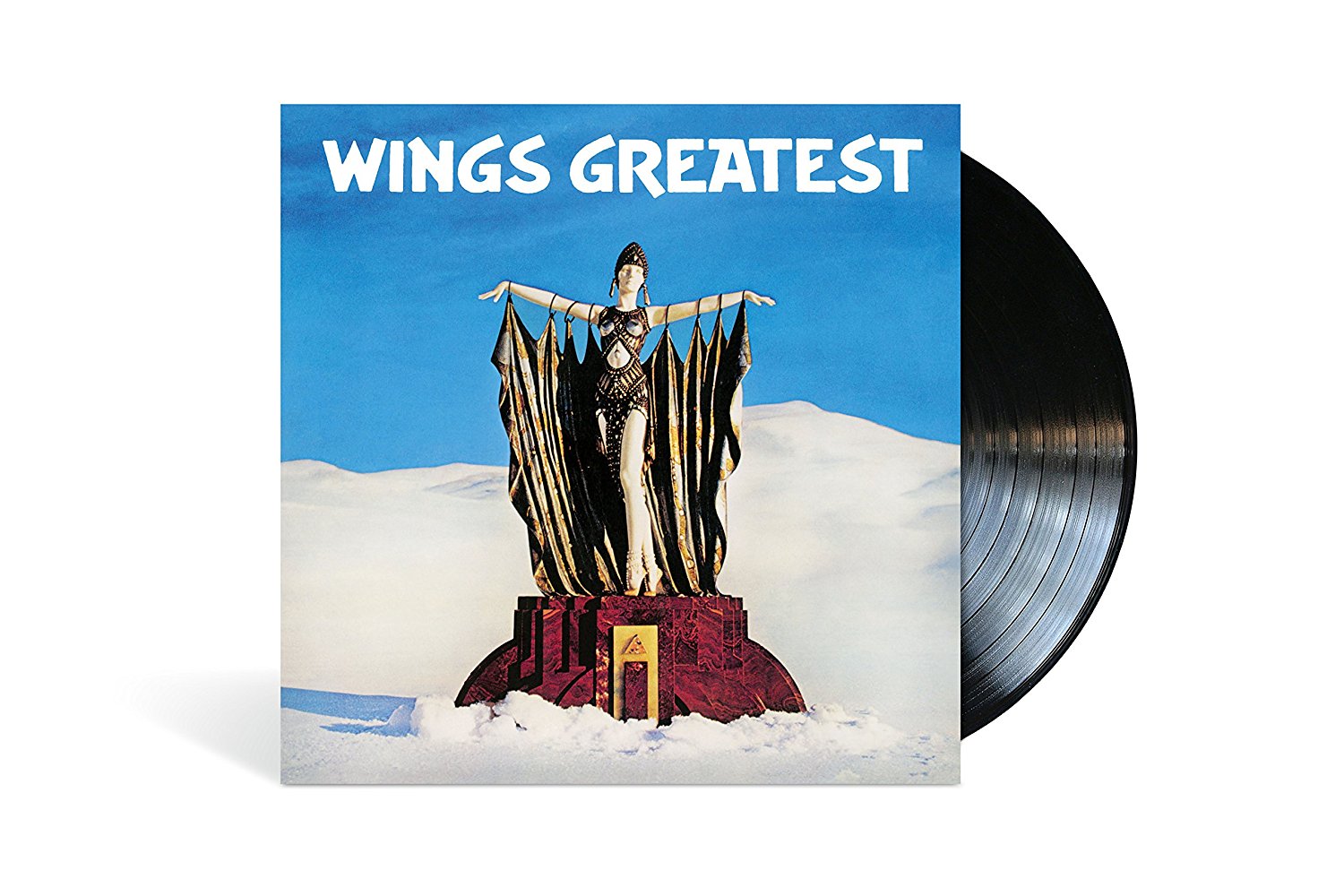 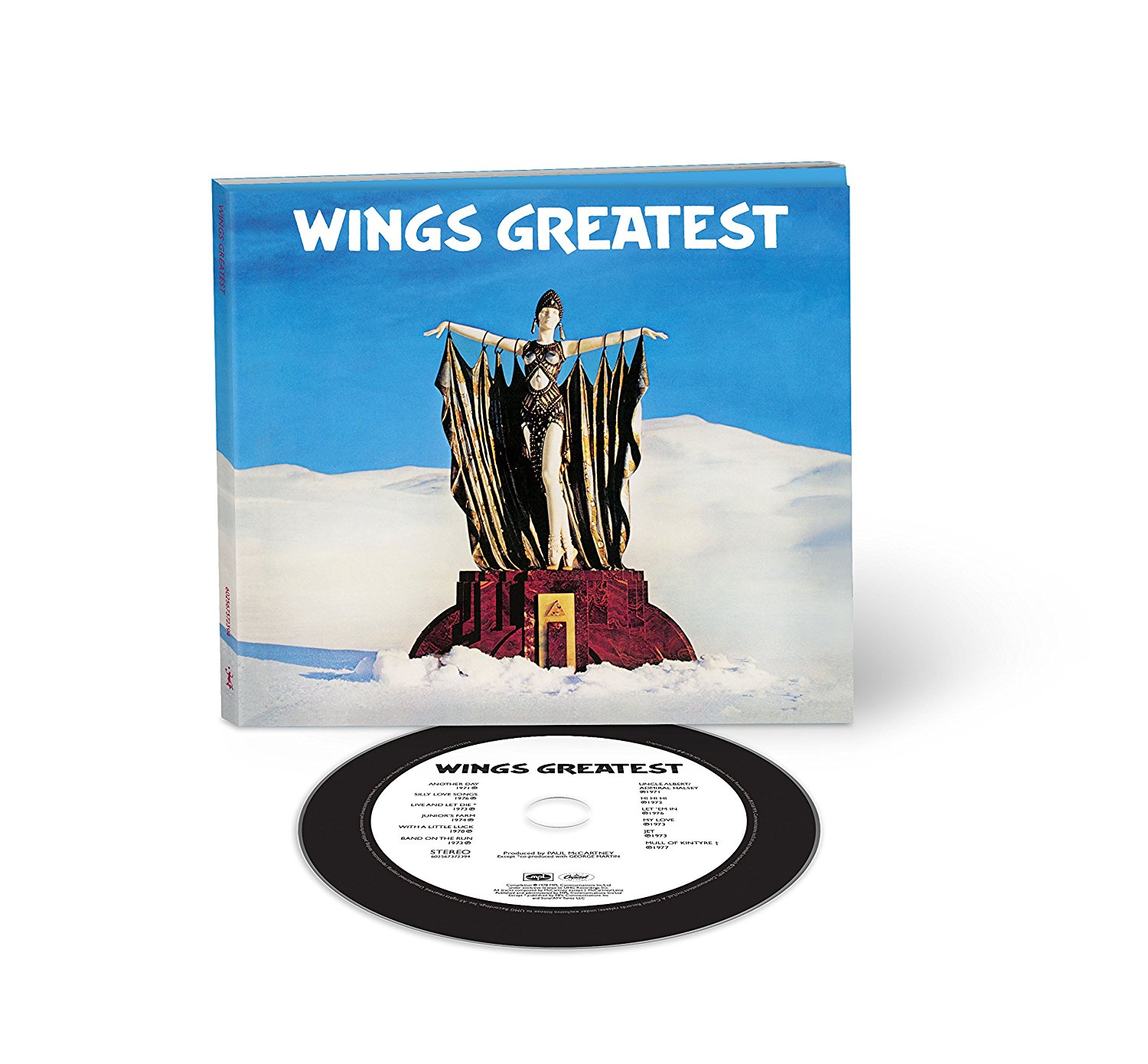 Chaos and Creation in the Backyard - black vinyl LP

Chaos and Creation in the Backyard - CD 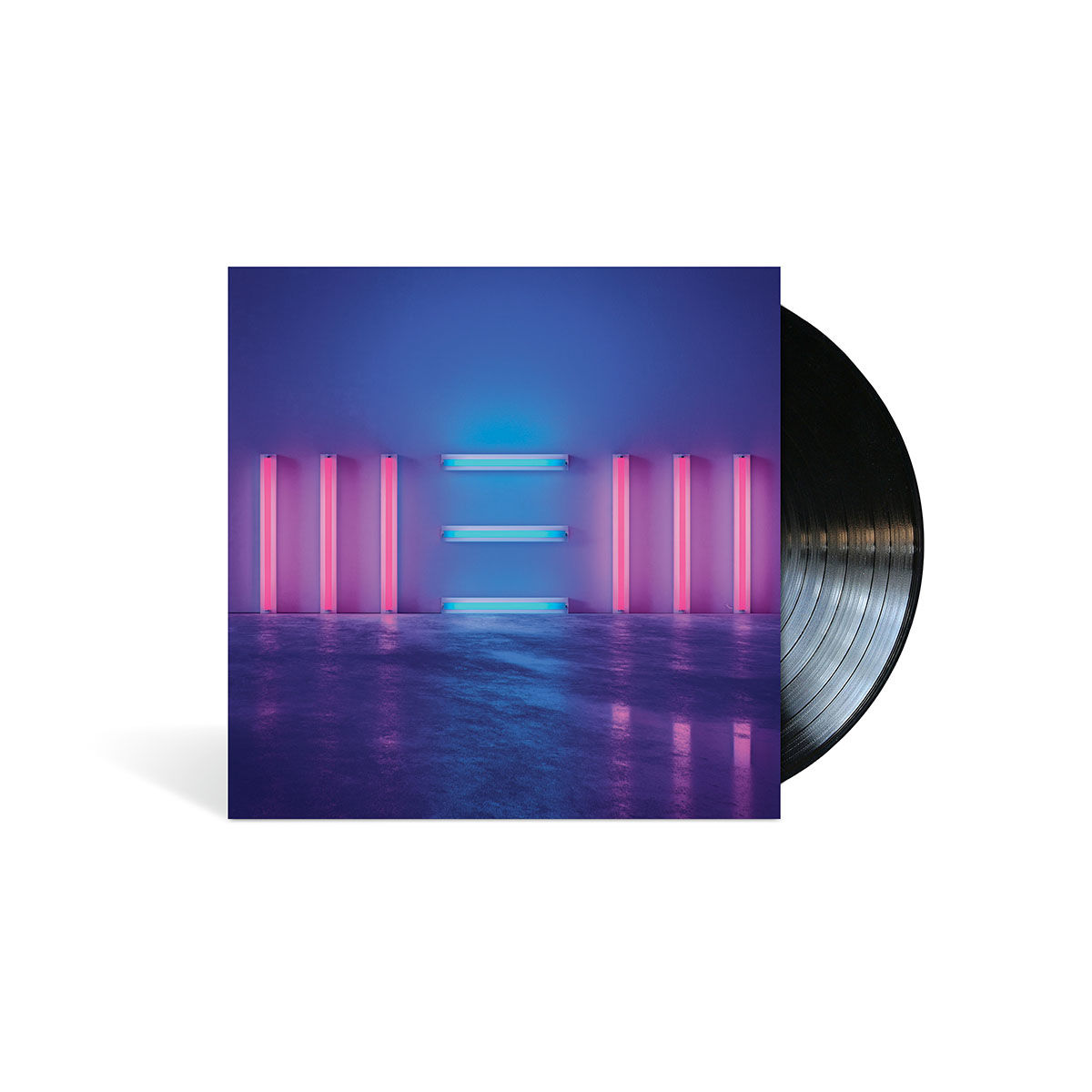 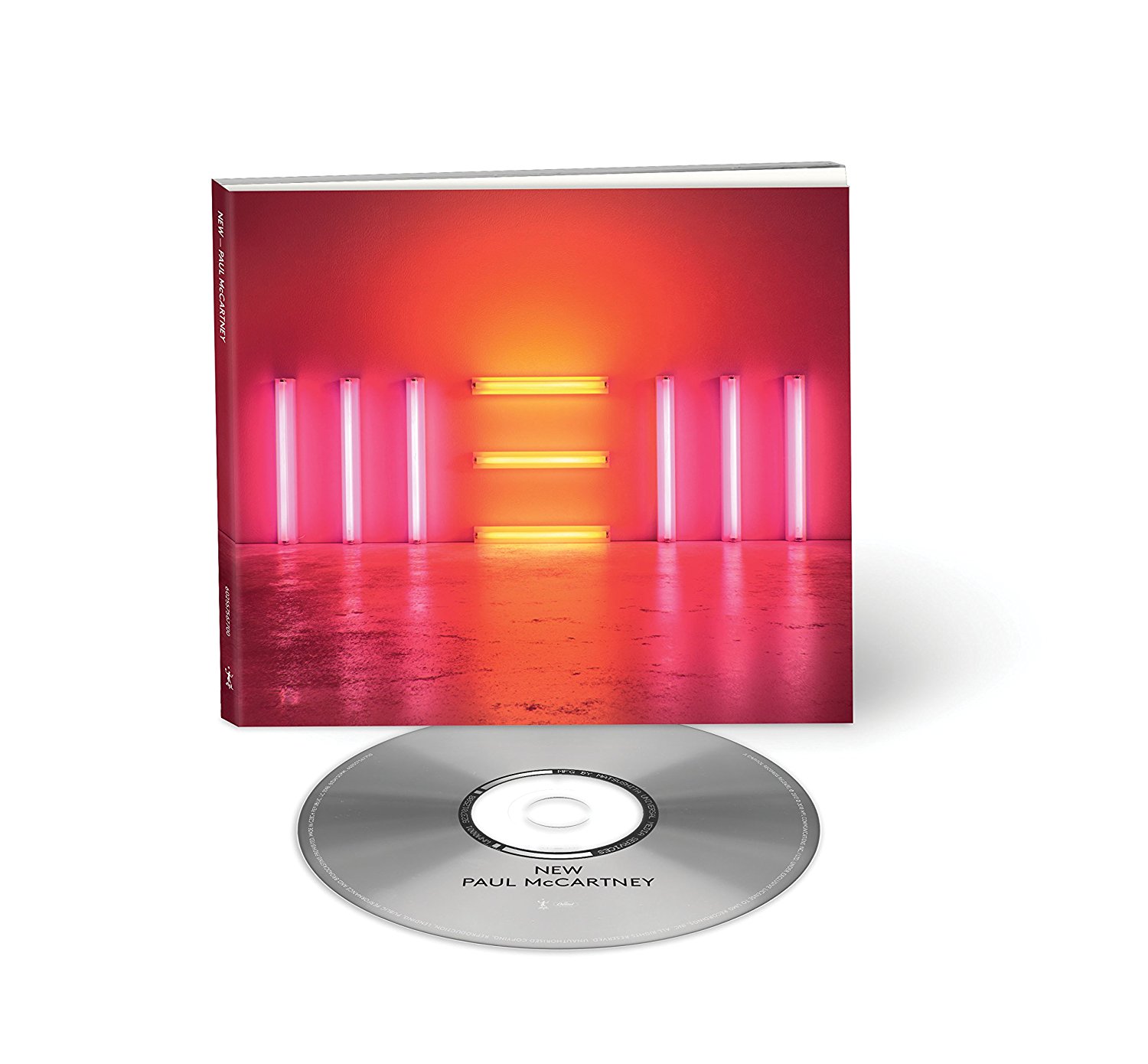