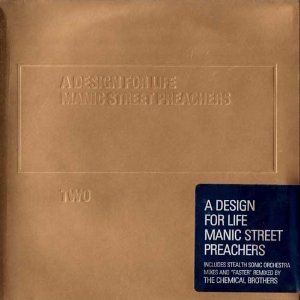 New remix of A Design For Life

As part of the Everything Must Go 20th anniversary  Manic Street Preachers have commissioned a new remix of their classic single A Design For Life. The remix is by David Wrench and you can listen to it on SoundCloud (see below). Let us know what you think!


Update: this remix is featured on the “Together Stronger” Euro 2016 CD single! 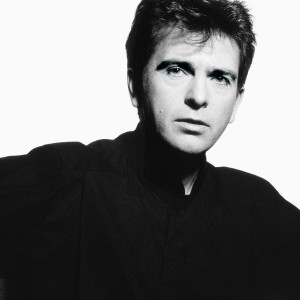 When Peter Gabriel‘s So, Us and Up were announced as half-speed 45RPM vinyl remasters the prices were outrageously high everywhere, except for the PG store. Thankfully, as expected, these are now much lower and the triple albums are around the £25 mark.

Elsewhere, Parlophone’s reissue of David Bowie‘s CHANGESONEBOWIE drops like a stone from number 17 to 100. I guess this just shows that most fans that wanted this pre-ordered it, and beyond them, the appeal is ‘more selective’ to borrow from Spinal Tap. 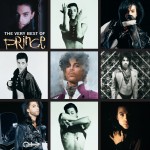 The Very Best Of Prince seems to have taken up residency in the number five position. Things have calmed down a little bit and now only four Prince albums are in the top 100 including Purple Rain and Sign ‘O’ The Times. That will probably change soon as the vinyl reissues kick in this July, starting with Around The World In A Day.