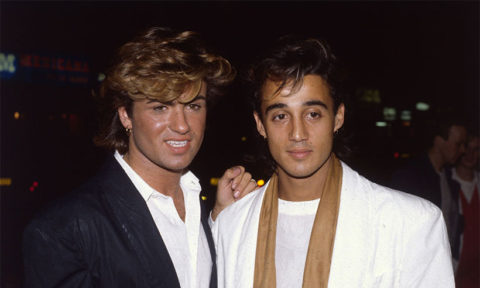 Here is an interesting update to last year’s ‘Christmas Deluxe‘ which described how Wham!‘s Last Christmas failed to make it to the 2017 UK Christmas number one spot, after a reasonably high profile campaign.

Andrew Ridgeley yesterday tweeted a comment in which he thanked fans for their support but also explained why he hadn’t been more gung-ho, when it came to the bid to make the song number one for the first time. He says the reason he couldn’t publicly support it was due to “GM family sensitivities” but assures fans that George would have been ‘touched’ by the ‘desire 2 give tribute’. 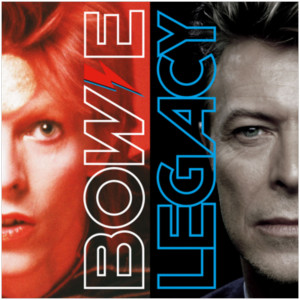 In other news, Warner Music boss Dan Chalmers spoke to Music Week recently and revealed that the label agreed a four year reissue plan with David Bowie in 2015. So as Chalmers told the industry publication, “we’re kind of midway through”.

There was no hints of future products, but the article revealed some interesting sales figures. For example the seemingly superfluous Legacy compilation of 2016 (it had only been two years since Nothing Has Changed, after all) still sold 138,000 copies in 2017, which rather vindicates the decision to release it, I guess. 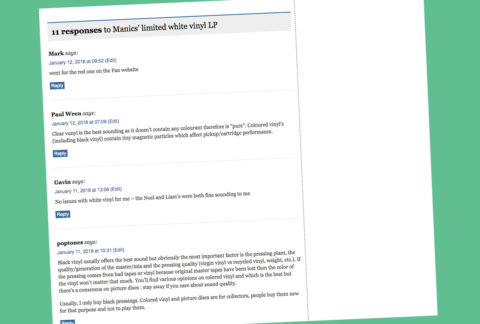 Some of you may have noticed that the comments on this blog have been changed so that the latest appear at the top. I have implemented this change as a result of receiving feedback from SDE readers who are frustrated at having to scroll down a long way every time they wish to check to see latest comments. This issue is particularly frustrating for those who read SDE on mobile devices. The trick now, when you return to the comments section, is to scroll down only a short way until you get to recent comments you haven’t read and then work your way ‘up’ to the most recent comment, which will be at the very top. This is an interim measure, because doing a proper upgrade of comments functionality and presentation is high up on the list for 2018. I would welcome feedback which can be put in the suggestion box for this planned upgrade. 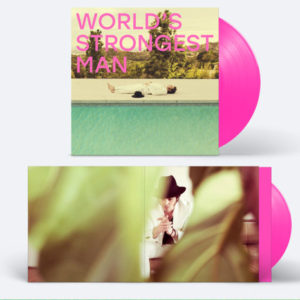 If you aren’t aware, this blog has a companion online shop, ShopSuperDeluxe.com. The ethos behind the shop is to offer a fairly small, but hopefully interesting, selection of limited edition, out-of-print and occasionally signed items that will appeal to music fans who read SDE. I’m making a concerted effort this year to offer more stock and have a wider selection of products, within that overall ethos. Recent additions include a special pink vinyl edition of Gaz Coombes’ forthcoming album that is only available in ‘indie’ stores (the SDE shop qualifies), the two-CD deluxe of the Manic Street Preachers’ Resistance is Futile and a vinyl picture disc of Guardians of the Galaxy!

It’s virtually impossible to compete with the likes of Amazon on price, which is why most of the stock won’t be available on Amazon. The Manics set is now actually on Amazon in the UK and is priced at £15 compared to £16 on the SDE shop. Obviously, it’s natural to gravitate towards the best deal, but the thing to consider is that if you value this blog and enjoy your daily dose of SDE – which is still FREE for everyone after seven years (and isn’t clogged up with advertising) – then if all things are more or less equal, buying via the shop is obviously a good way of supporting SDE. All the fulfilment is done ‘in-house’ and it’s sometimes a family affair (such as the time I got my two daughters to unwrap 500 Sam Brown box sets – carefully preserving the label on the shrink-wrap – so we could get the booklets out for Sam to sign!). You don’t get that love and attention at a massive distribution centre in the middle of nowhere! By the way, I have some fairly rare items coming to the shop quite soon. These won’t be cheap, but they will be desirable.