Fed up for spending big bucks on deluxe sets? Here’s an SDE Friday treat for you… ten recent deluxe sets (including Bowie, Dylan, etc.) that won’t break the bank

Bad Company‘s debut was re-released just six months ago with a generous bonus disc of demos and studio outtakes, eight of which were previously unreleased. It’s now about half the price it was then. 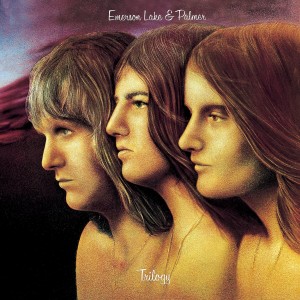 Unbelievable value for ELP‘s Trilogy reissue from earlier this year. Two CDs and a DVD with bonus tracks, stereo mixes and surround sound for under a fiver!! 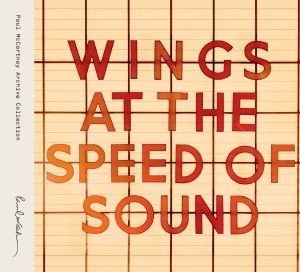 Wings / At The Speed of Sound (2CD Deluxe)

This ‘democratic’ Wings album has always been something of a fan with some fine vocal contributions from the other band members. This is another bargain and the deluxe of course comes with a bonus disc of demos including Led Zeppelin‘s John Bonham playing on a version of Beware My Love. 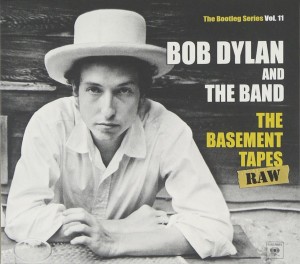 Bob Dylan and The Band / The Basement Tapes Raw (2CD)

The Bootleg Series Vol 12 has just been announced of course, but the ‘Raw’ two-CD version of Bob Dylan and The Band‘s The Basement Tapes is a snip. 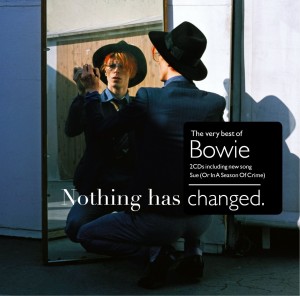 David Bowie / Nothing Has Changed (2CD)

There is arguably no better way to spend £4.50 than to pick up the double-disc version of David Bowie‘s Nothing Has Changed hits collection. A massive 49 tracks all remastered and this edition has the best cover by far! 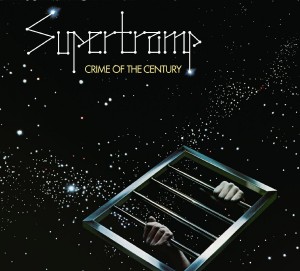 Last year’s deluxe reissue features the remastered album on disc one and Supertramp Live at Hammersmith Odeon in 1975 on disc two. 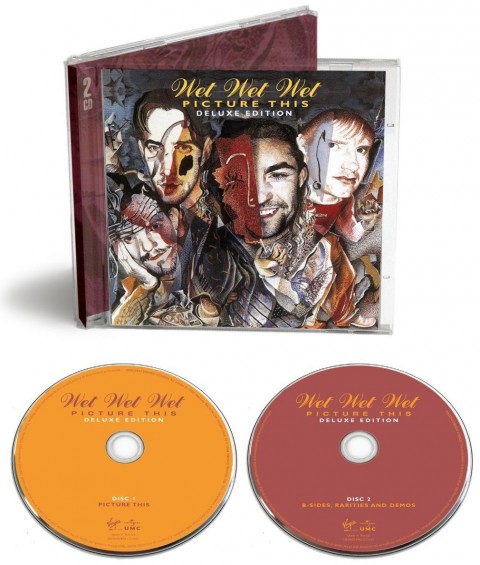 This two-CD deluxe edition of Wet Wet Wet‘s 1995 album isn’t even out yet, but you can pick it up for less than £7 on Amazon UK. 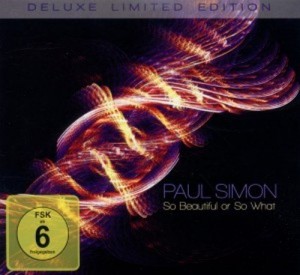 Paul Simon / So Beautiful Or What (CD+DVD)

This deluxe edition of Paul Simon‘s 2011 studio album adds a DVD with a ‘making of’ documentary plus a promo video and live performance. 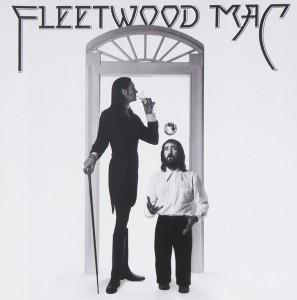 Not a double-disc set, but this expanded edition of the Fleetwood Mac album still boasts five bonus tracks including the single version of Rhiannon. 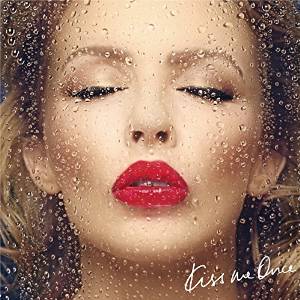 Kylie Minogue / Kiss Me Once CD+DVD

Once upon a time you could have paid £17 for this deluxe of Kylie‘s last album. Now you can pick it up with the bonus DVD for less than £4!