English post-punk band A Certain Ratio‘s debut, The Graveyard And The Ballroom, will be reissued on orange vinyl as part of Mute’s 40th anniversary celebrations.

Originally issued (cassette only!) on Factory Records in December 1979, the album was reissued a year later on Mute. The title references the recording locations, since The Graveyard Side A, was recorded at Graveyard Studios, The Ballroom (Side B), was recorded live at the Electric Ballroom.

This ‘MUTE 4.0’ edition of The Graveyard And The Ballroom is available on limited edition orange vinyl with coloured PVC sleeve and will be issued on 12 October 2018. 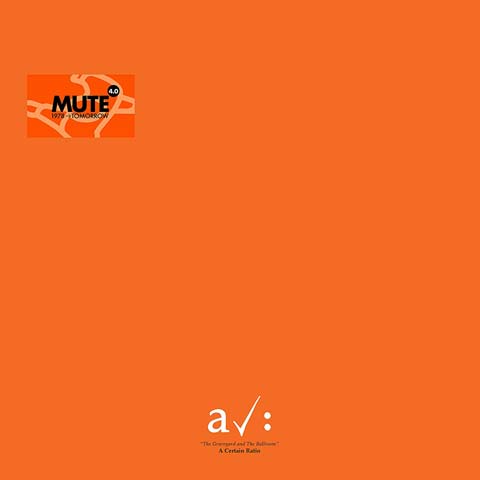 The Graveyard and The Ballroom (Mute 4.0 Orange Vinyl Reissue) [VINYL]