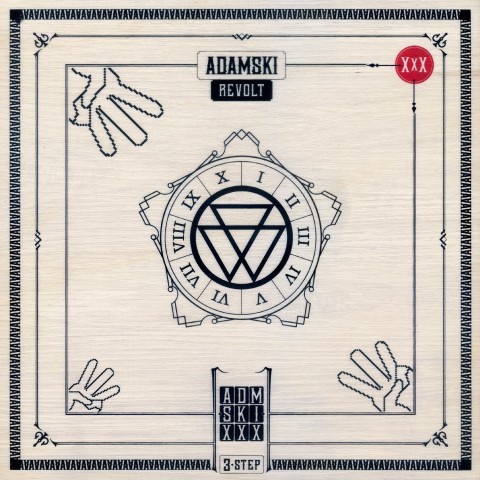 Revolt is a new vinyl box set from acid house/dance producer Adamski, who scored a number one hit, Killer, back in 1990 with Seal.

This is a collection of ten 10-inch vinyl records contained in what Adamski (aka Adam Tinley) describes in this interview with Q Magazine “a Viennese wooden cake box.”

He goes on to describe the music… “It’s 21st century bass music but all in waltz time… three step… there’s a very diverse collection of collaborators on there – aged between 18 and 80 years old.”

The collaborators he refers to include Lee ‘Scratch’ Perry, and David McAlmont. You can get a taster of the music within by listening to The Last Waltz (Engelbert Humperdinck cover) via Soundcloud below. That track has already been released digitally as part of the This Is 3-Step EP last November.

Although this hasn’t been confirmed directly to SDE, all indications are that this set is a limited edition of 300. I know we’ve been there before with Mark Knopfler… but Revolt is coming out on indie label FutureWaltz Records so it’s probably accurate.

Revolt is out on 16 February 2015. Full track listing below. 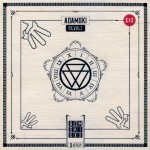