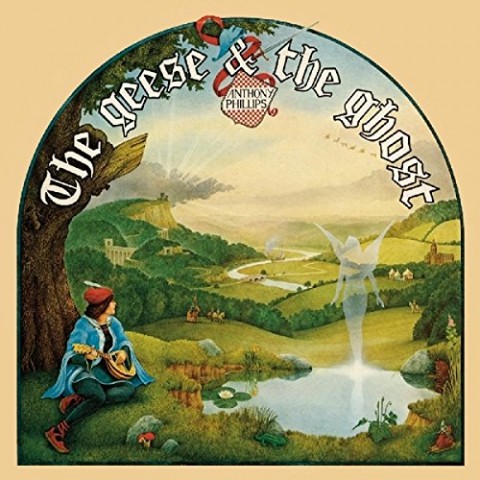 Genesis founding member Anthony Phillips has his 1977 debut album The Geese and the Ghost reissued as a deluxe 2CD+DVD set in March.

The album has been newly re-mastered (from the original tapes) by Simon Heyworth and comes with a bonus CD of demos and early versions of the tracks from the album, as well as two previously unreleased songs from 1973 (Silver Song and Only Your Love) that feature Phil Collins as a vocalist.

Even better, the DVD includes a new 5.1 surround sound mix of the album (by Andy Myles and Simon Heyworth) and everything is packaged in a smart clamshell box, which also finds room for an illustrated booklet with new essay by Jonathan Dann.

This three-disc ‘definitive edition’ of The Geese & the Ghost will be released on 9 March 2015 via Esoteric Recordings.

Disc: 3 (DVD featuring 5.1 mix)
1. Wind -Tales
2. Which Way the Wind Blows
3. Henry: Portraits from Tudor Times
4. God If I Saw Her Now
5. Chinese Mushroom Cloud
6. The Geese and the Ghost Parts One and Two
7. Collections
8. Sleppfall: the Geese Fly West