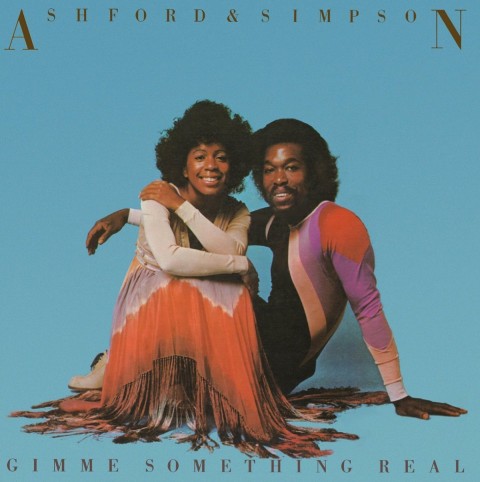 The husband and wife songwriting/production team had been writing hits for other artists for over eight years (including Ain’t No Mountain High Enough and Ain’t Nothing Like the Real Thing), when they released their Warner Bros. debut which includes the single Bend Me.

This new BBR edition is remastered and comes packaged in a deluxe ‘super jewel’ case and the booklet includes a new interview with Valerie Simpson. It also includes two bonus tracks (one of which is previously unreleased).

Gimme Something Real will be released on 22 January 2016.