The Time‘s third album Ice Cream Castle will be reissued on ‘Neapolitan’ coloured vinyl in July.

The 1984 album was largely written, produced and arranged by Prince and the two best known songs Jungle Love and The Bird both featured in the Purple Rain film.

This new vinyl edition is part of Rhino’s ‘Back to the 80s‘ series and is pressed on a mix of pink, white and brown vinyl – hence ‘Neapolitan’ – and will be released on 27 July 2018 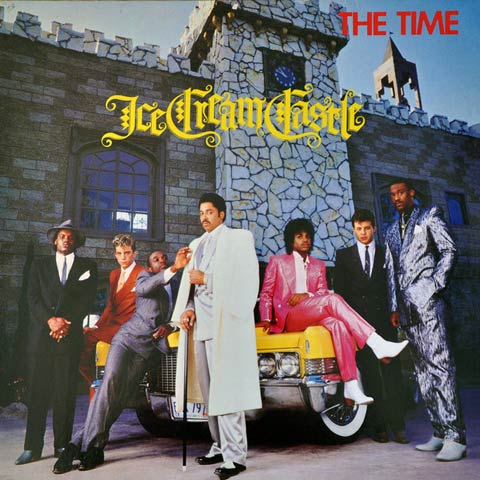