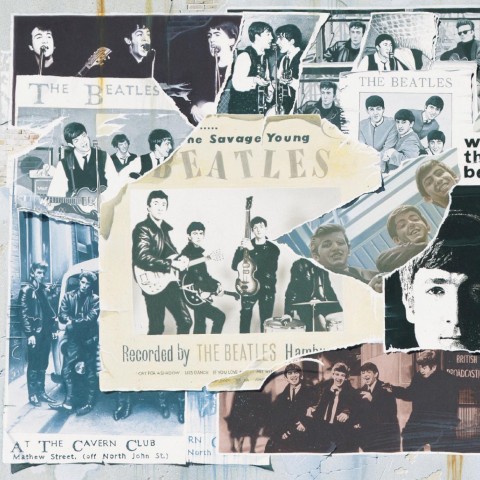 The three Beatles Anthology albums have been made available on streaming services for the first time.

The three compilations consisted of outtakes and demos from across the band’s entire career and the double albums were released over a year, starting in November 1995. In America the Fab Four chalked up three more number ones although only Anthology 2 reached the top spot in the UK. Free As A Bird, the single that featured the ‘Threetles’ adding to a John Lennon demo, was also kept off of number one by Michael Jackson‘s Earth Song. A second (and final single) Real Love (utilising another Lennon demo) peaked at number four in Britain.

The music is now ‘live’ on many services, including Deezer, Prime Music, Spotify, Tidal and others. For the SDE reader, what is significant is that these albums have been remastered at Abbey Road Studios by the same team of engineers responsible for The Beatles’  2009 studio album remasters. I’m not a betting man, but one suspects physical reissues of these newly remastered sets are highly likely at some in the near future.

One question remains however, and that is, what is to become of the six Anthology-era tracks that were issued on the CD singles of Free As A Bird and Real Love? These bonus tracks were, and remain, exclusive to those releases and are now something of an anomaly. They aren’t on the streaming services, but might they be included as bonus tracks on some physical Anthology reissues? The version of Here, There and Everywhere on Real Love is particularly good. There aren’t many commercially released Beatles tracks unavailable in remastered form, but these are amongst them.

Free As A Bird bonus tracks