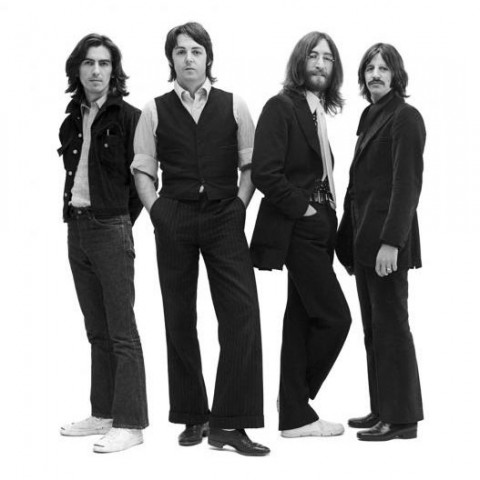 Update 11/12/14: Universal Music Japan have issued this video (see below) to celebrate the release of the vinyl replica SHM-CDs

All eleven of the official UK studio albums will be reissued, along with Magical Mystery Tour and Yellow Submarine. The Past Master two-CD set and the two compilations 1962-1966 (the ‘red’ double album) and 1967-1970 (the ‘blue’ double album) will also form part of this reissue campaign.

These will use the 2009 stereo remastering but will be manufactured using the Japanese SHM process (Super High Material). Putting to one side the debate about perceived sound improvements, the real draw here is the full Japanese ‘paper sleeve’ / vinyl replica mini-LP CD packaging.

This fantastic attention to detail was given to the mono CDs (via the Mono Box) a few years back, but the international stereo discs were only ever reissued in the six-panel card wallets. Just like the Japanese mono CDs these new reissues will be exact mini-replicas of the original UK LPs, which means that Beatles For Sale will be the original gatefold with CD accessible via the inside of the gatefold sleeve, Sgt Pepper’s Lonely Hearts Club Band will come with the original inner sleeve and cardboard cut-outs and The White Album will be a ‘top loading’ gatefold with glossy photos and poster.

Even if buying everything all over again doesn’t appeal, why not ‘finish off’ your Mono Box by picking up Yellow Submarine, Let It Be and Abbey Road in stereo mini-LP CD form? That would give you all the albums in matching vinyl replica presentation, and a close look at that box set suggests you can just about fit in the three extra albums.

These are being released in Japan only on 17 December 2014. There is no international release at all, but as usual there are plenty of options online for getting hold of them (see various pre-order links below). It’s also worth noting that here is no box set being issued to go with these individual releases. 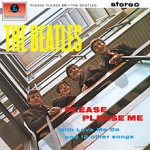 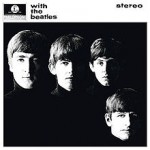 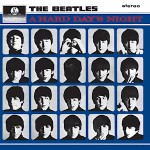 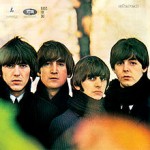 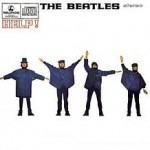 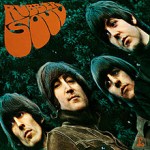 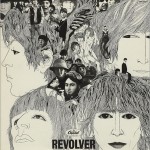 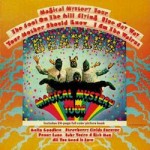 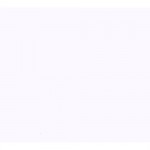 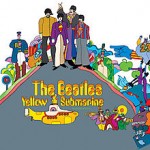 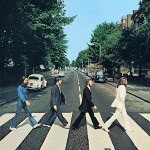 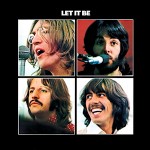 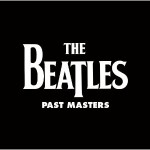 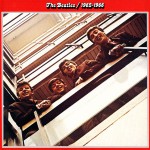 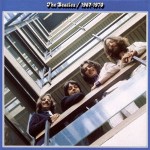