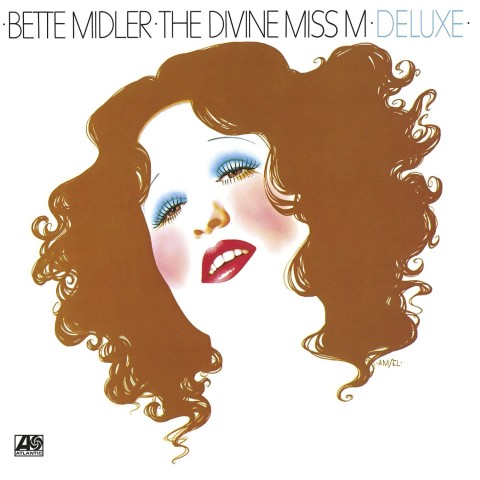 Bette Midler‘s debut album The Divine Miss M is being reissued as a two-CD deluxe edition next month.

The 1972 album was originally issued on Atlantic Records and spawned four top 40 hit singles in America, including Boogie Woogie Bugle Boy which peaked at number eight. The long-player would win Midler a Grammy the following year for ‘best new artist’.

This 2016 reissue delivers remastered audio and a bonus disc of single mixes, early versions and demos. A vinyl version will also be released, with tracks limited to album-only. 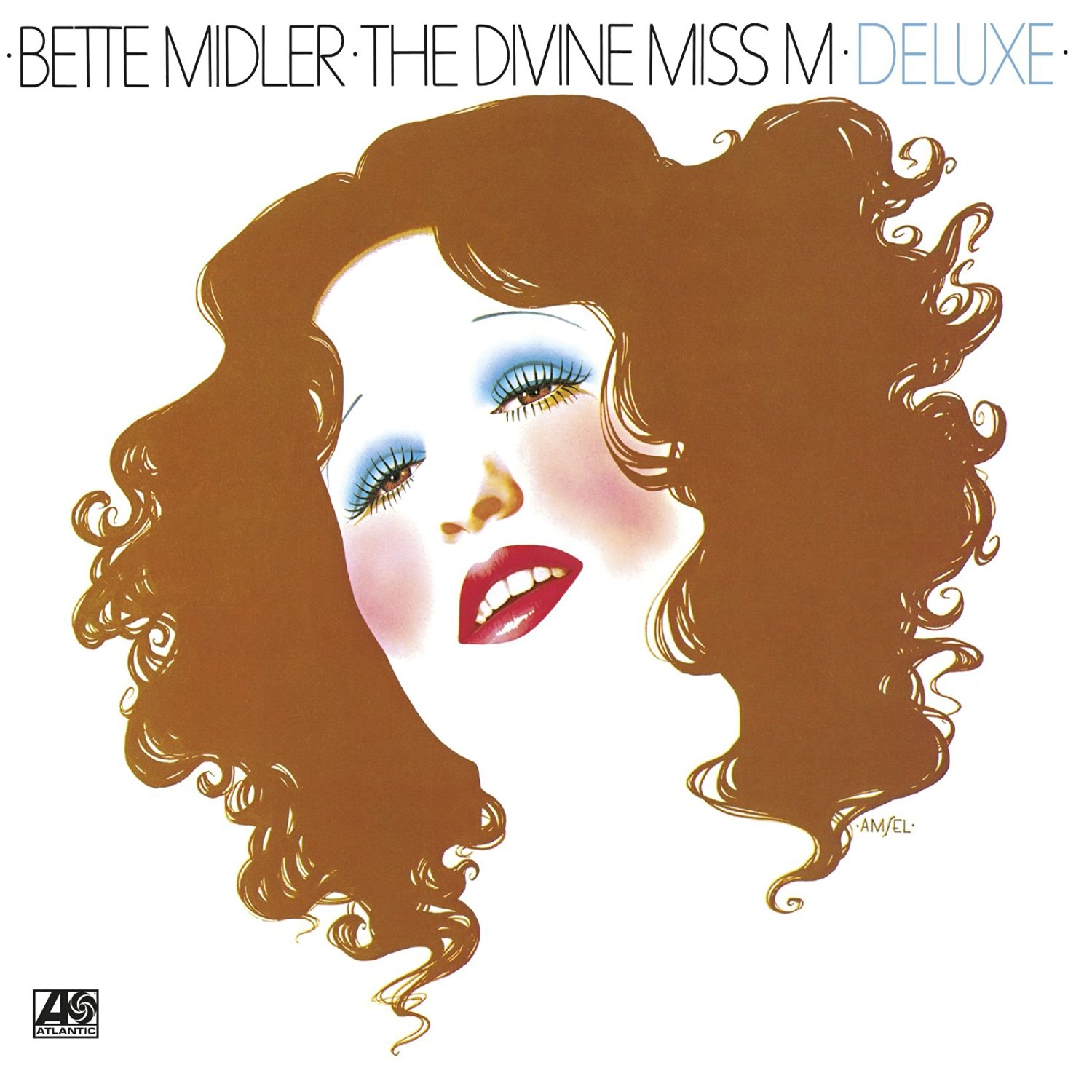