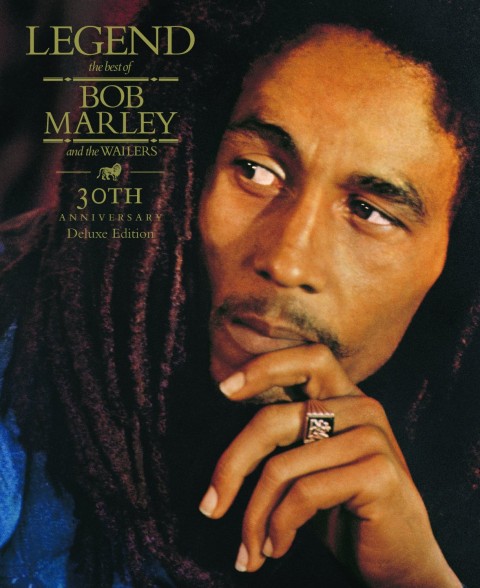 Six months on from its debut on the Pure Audio blu-ray audio format (stereo only), Bob Marley‘s Legend compilation (the world’s best-selling reggae album, fact fans) gets a second bite of the hi-res cherry with a new release that features a 5.1 surround sound mix of the whole album by renowned engineer Bob Clearmountain.

The 5.1 Blu-ray is being paired with a CD to celebrate the 30th Anniversary of Legend, and this new edition now features the original, early studio version of No Woman No Cry, in lieu of the previous live cut as well as two previously unheard alternate takes of Easy Skanking and Punky Reggae Party.

It’s an attractive looking package, with the discs housed within a 28-page, casebound book featuring unseen photos and forewords written by Ebony and Ivory duo Paul McCartney and Stevie Wonder, as well as notes by Christopher Farley (who wrote the book Marley).

In addition to the CD+Blu-ray combo, the 30th Anniversary Edition of Legend will be issued across two LPs as part of a tri-colour gatefold vinyl set. 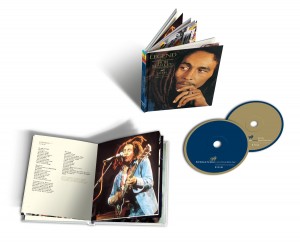 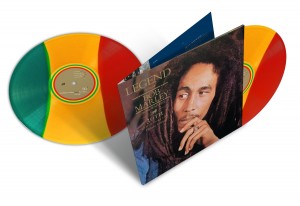