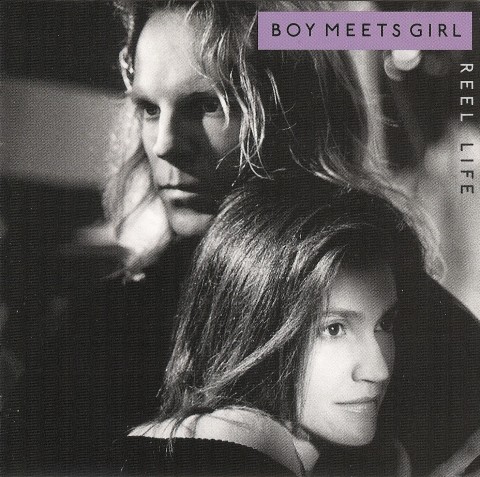 The album was the follow up to their 1985 eponymous debut, which had been issued on A&M Records. By the time Reel Life was released (on RCA) the duo of George Merrill and Shannon Rubicam had seen Whitney Houston take two of their songs (How Will I Know and I Wanna Dance With Somebody (Who Loves Me)) to the top of the US charts, and had suffered a turbulent period in their personal relationship – much of which is evident in the lyrics to the songs on the album!

Happily, they resolved their problems and ended up marrying shortly before Reel Life was released. The album contains the hit single Waiting For A Star To Fall which reached number five on the Billboard Hot 100 in late 1988 and went top ten in the UK in early 1989.

This expanded reissue is remastered and contains three extra tracks: One Day (the B-side to UK single Stormy Love), a single edit of Bring Down The Moon (the second and final single in the US), and a remix of Waiting For A Star To Fall.