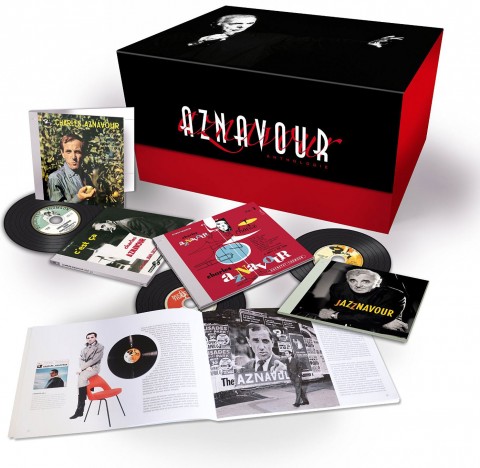 The Frenchman has suffered over the years with endless compilations hitting the marketplace but this collection, created by Universal Music France, is a serious retrospective and anthology that looks to put this right by including 45 original albums with their correct sleeves and original packaging designs reproduced.

Aznavour is out now. 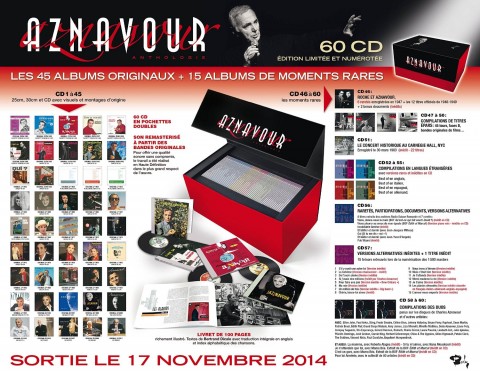 CD 52: the best moments in English – (Includes rare and unreleased versions on CD)

The rock legend passes away