The fourth studio album from China Crisis, 1986’s What Price Paradise, will be reissued as a 3CD deluxe edition later this month.

Produced by Clive Langer and Alan Winstanley it features the singles ‘Arizona Sky’ and ‘Best Kept Secret’, the latter of which scraped into the UK top 40 (peaking at #36).

This new expanded, 3CD deluxe edition features a new remaster (by Andy Pearce) and contains bonus material including B-sides, unheard four-track demos and a 1987 live performance at the Liverpool Empire.

The reissue has been produced in co-operation of that band and indeed the booklet features new interviews by Daryl Easlea.

What Price Paradise will be reissued on 28 January 2022. 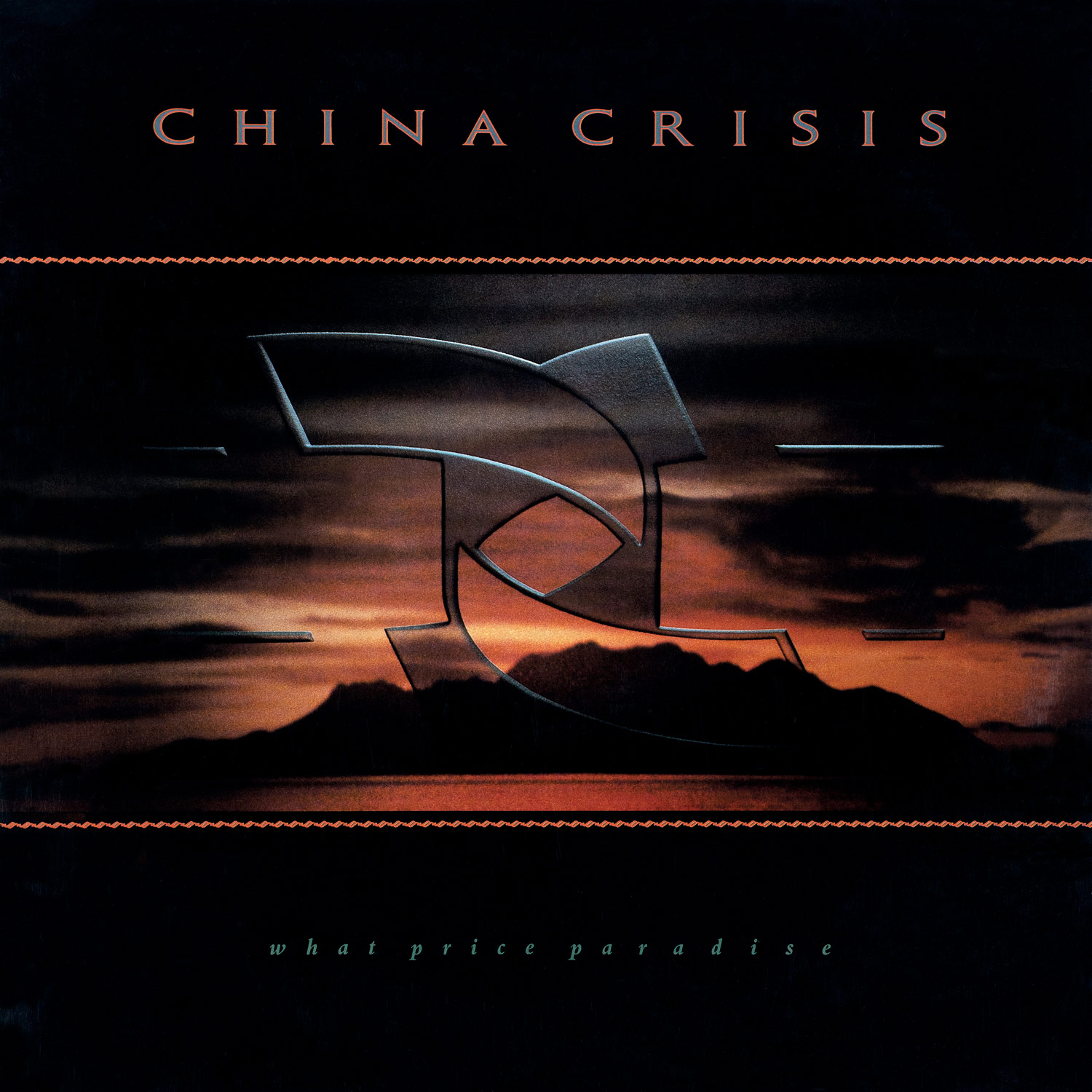