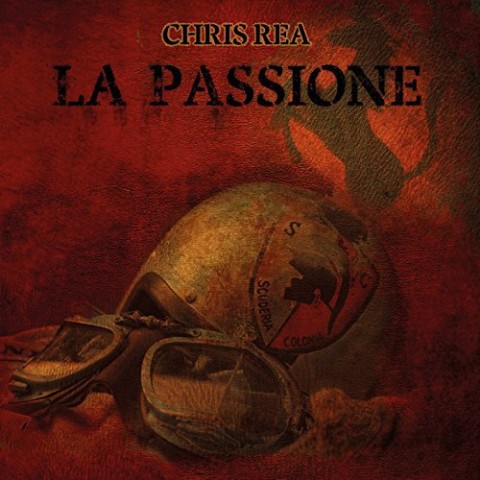 This November Chris Rea will release a four-disc ‘artist’s edition’ of the 1996 soundtrack album to his very personal film project, La Passione.

This is effectively a ‘Director’s Cut’ of La Passione audio with Rea, apparently, always unhappy with the version released originally due to different creative visions between him and the label.

This new deluxe edition comprises two DVDs and twos CDs. The audio discs will contain original music from the soundtrack album La Passione, remastered (and some remixed), along with new tracks, some of which are orchestral scores that had been left out of the original.

Neither DVD contains the actual movie. The first has re-edited original and new short films to complement the music along with an interview with Chris between each piece. Also included on this disc are new pieces on the Dino and GTO Ferrari’s with new soundtracks to each.

The second DVD features a documentary on Wolfgang Von Trips – the Ferrari racing driver who Chris followed as a youngster and who subsequently died racing at the Italian Grand Prix in 1961 – made up entirely of unseen Von Trips personal cine films. Rea has recorded new music for the documentary.

The four discs in this deluxe set are housed within a 70 page book, which includes photographs and paintings from Chris Rea. The man’s deluxe editions are normally done with style and are high quality, as you will know if you’ve bought sets like 2008’s The Return of the Fabulous Hofner Bluenotes.