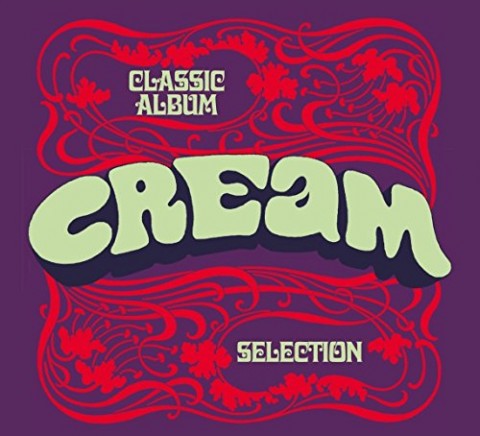 This Classic Album Selection is listed on Amazon UK for April release and is apparently a four-CD set. Logic dictates that the four studio albums – Fresh Cream (1966), Disraeli Gears (1967), Wheels of Fire (1968) and Goodbye (1969) – will be the CDs in question.

There is no confirmation about track listings at this stage, but it’s probably safe to work on the assumption that there will be no bonus tracks and like the recent Siouxsie and the Banshees box, this will be a relatively ‘no frills’ package, which means card sleeves and no booklet in a clamshell-type box.

The Cream Classic Album Selection box set will be released on 29 April 2016.