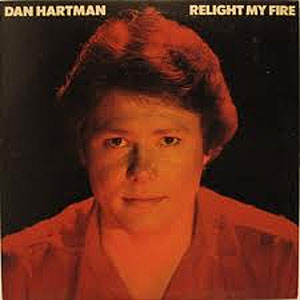 Dan Hartman‘s 1979 album Relight My Fire will be reissued as an expanded edition in January 2014 by Hot Shot Records/BBR.

The record was only six tracks long when originally released, but it does, of course, include the disco classic title track, a song which Take That (with the help of Lulu) took to number one in the UK charts in 1993 (Hartman died the following year aged only 43).

Six bonus tracks beef up the original material including twelve-inch remixes and the original single mix of Relight My Fire. This remastered edition also comes with a foreword from original mixer John Luongo and extensive liner notes.

Relight My Fire expanded edition is released on 13 January 2014.