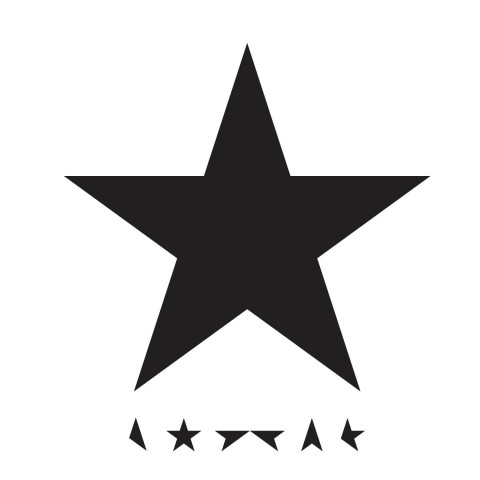 David Bowie will release his 28th studio album ★ (pronounced ‘Blackstar’) at the beginning of next year.

More information is set to be revealed over the next few days, but at this stage all we really know is that this is a seven-track album and the title track, Blackstar, will feature on Sky Atlantic’s The Last Panthers (see the trailer below) which starts tonight!

★ will be issued on CD, vinyl and clear vinyl. There doesn’t appear to be any actual deluxe editions with extra tracks, although Bowie’s website is offering special bundles with the dreaded ‘lithograph’. Amazon has pre-orders for CD and vinyl although I can’t spot any clear vinyl, as yet.