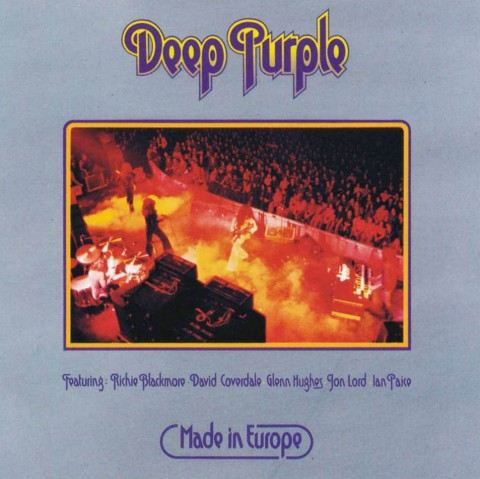 Deep Purple have announced that their 1976 live album Made in Europe is being remixed and will be released as a deluxe box set in “early 2015”.

The following message was posted on their Facebook page a few hours ago:

“Deep Purple (Overseas) in conjunction with UMG is currently remixing the brilliant ‘Made In Europe’ which was taken from Saarbrucken in April 1975. Ritchie’s final shows…..Universal will be releasing a superb box set with the complete shows and a new documentary based on the period. IT ROCKS and it’s due early 2015!”

As noted, the album was recorded on the final dates in April 1975 just before Ritchie Blackmore left and the group had broken up by the time of the October 1976 release.

More news on this when we have it.