Universal Music will release The Early Years 79-81 a document of the beginnings of British Rock band Def Leppard who would go on to sell more than 100 million records worldwide.

Executive produced by Joe Elliot, this five-CD box set includes remastered (by Ronan McHugh) versions of the band’s first two albums On Through The Night (1980) and High and Dry (1981) as well as a disc of B-sides and rarities, a CD of Radio One sessions and a previously unreleased and newly mixed live show from Oxford in 1980. 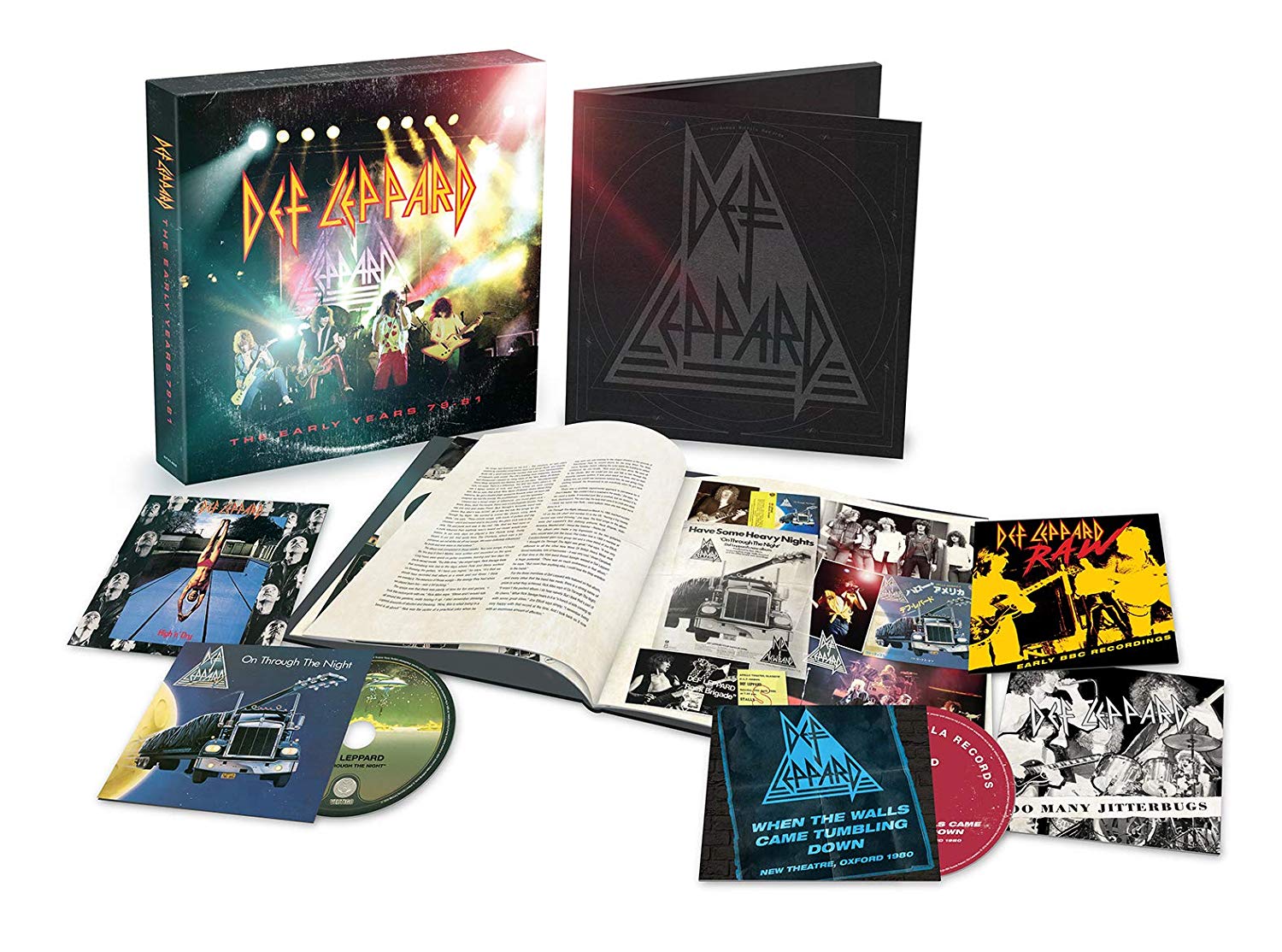 The box also includes a booklet featuring the history of the albums written by Paul Elliott (no relation) featuring personal insights from the band on the making and releasing of those early records as well as rare photos and images of memorabilia The remastered albums will also be available separately on CD and vinyl. 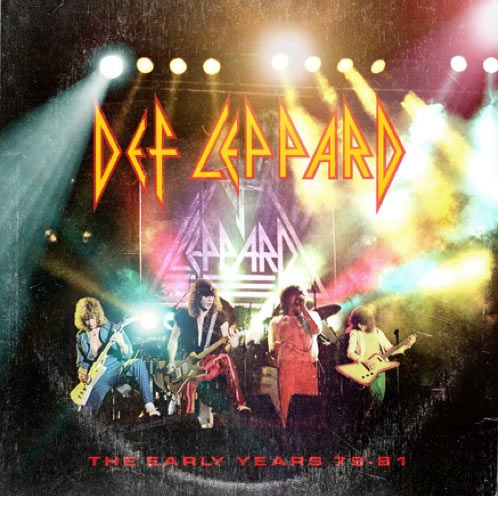 On Through The Night - remastered vinyl LP

On Through The Night - remastered CD 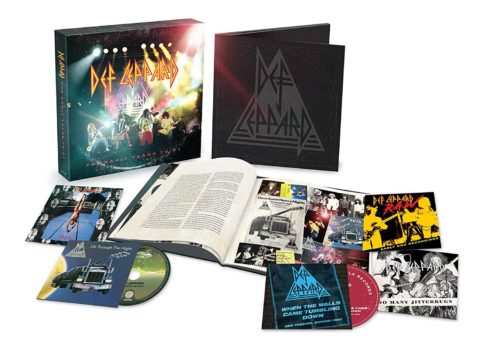