The reissues feature a newly mixed version of the record, dubbed the ‘as it should have sounded’ version. This is because Kevin Rowland was apparently “never happy” with the final mix, despite its success (the album reached #2 in the UK and #14 in the US). He says the following:

“The songs and performances are great, but I always felt the mixes could be better. It’s my most successful album, but it doesn’t sound as good as the others. This is the director’s cut and it’s how it should have sounded…“

Another change is the cover of the album which has been ‘remodelled’ using the image from the ‘Come On Eileen single sleeve’.

There are two retail versions of this reissue. A 3CD edition is housed in an A5 hardcover book set with a 12-page booklet including new interviews and liner notes, rare archive photos and memorabilia. CD 1 is the ‘as it should have sounded’ version of the album, CD 2 features B-sides, rarities and three previously unreleased outtakes, while the final disc offers 16 tracks from the live shows at London’s Shaftesbury Theatre, in October 1982.

The black vinyl edition offers just the album (‘as it should have sounded’). There is a 4LP version that is D2C only but it costs £140 (along with a coloured vinyl pressing).

Too-Rye-Ay as it should have sounded is released on 14 October 2022. 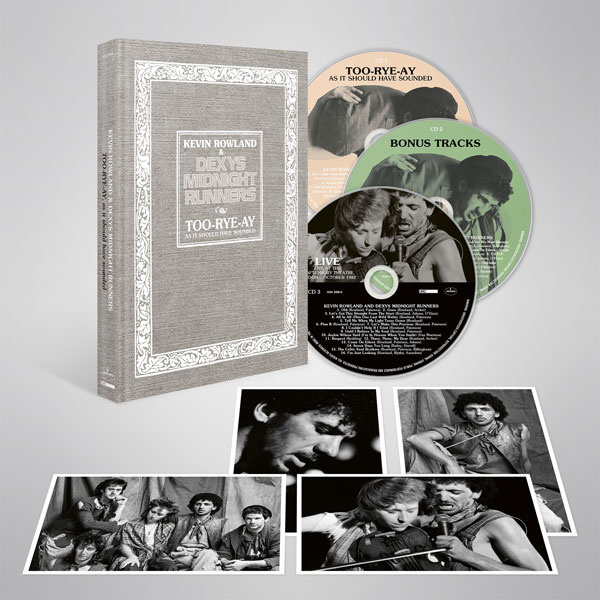 Too Rye Ay as it should have sounded - 3CD box set 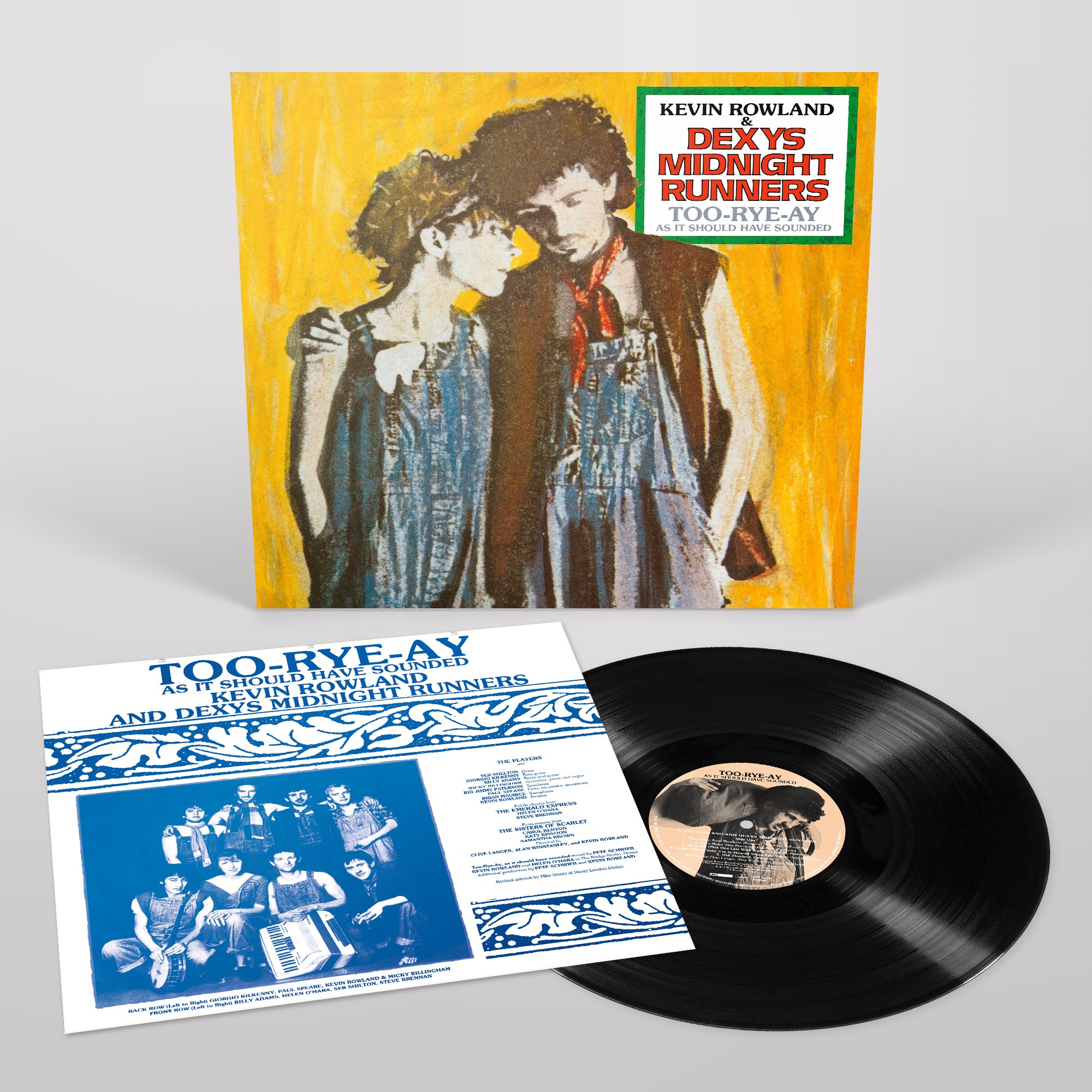 Too Rye Ay as it should have sounded - vinyl LP

Too-Rye-Ay ‘As It Should Have Sounded’ Dexys Midnight Runners /