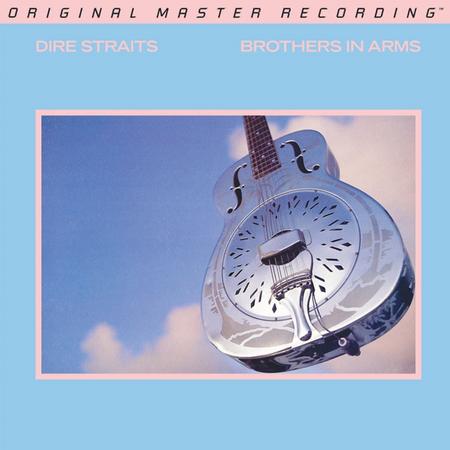 The twentieth anniversary multi-channel SACD of the 30 million selling album is still widely available, and was included in our SACD feature back in January, however the mastering of that release is not to everyone’s taste, considered rather bright and compressed by some.

This new Mobile Fidelity issue will be stereo only and will almost certainly offer a more audiophile-pleasing mastering, although since the record was recorded digitally at the time, it’s debatable if the SACD format can bring the extra resolution and detail apparent when original analogue master tapes are available for a new SACD mastering.

It is also not clear at this stage whether the SACD will use the CD version of the record – which runs at just under eight minutes longer than the LP – or if they will go with the original vinyl version. The former is probably the most likely.

The Mobile Fidelity SACD is currently available for pre-order from Acoustic Sounds.