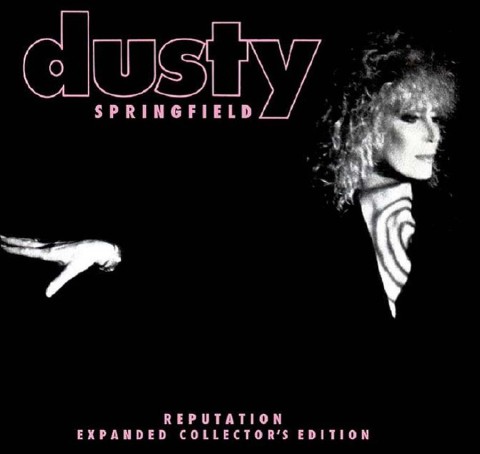 Following the announcement of the Cicero reissue, Cherry Red are to release another expanded deluxe edition of an album with a strong Pet Shop Boys connection, Dusty Springfield‘s 1990 album Reputation, which is expected as a 2CD+DVD edition in late August.

Having worked with Dusty on their own What Have I Done To Deserve This?, Neil and Chris wrote two songs for her, both issued in 1989: Nothing Has Been Proved, the sublime theme to Michael Caton-Jones’ 1989 film Scandal, and In Private. Both singles made the UK top 20 and both were included on Reputation which was issued in June the following year.

The Pet Shop Boys co-produced the entire ‘side two’ of the album (with Julian Mendelsohn) and contributed two more originals. Side one of Reputation had tracks written and produced by a variety of talents, notably Dan Hartman.

This new deluxe edition includes many remixes and B-Sides across the two CDs and even finds space for the disco mix of the aforementioned What Have I Done To Deserve This? which at least brings together all the PSB/Dusty collaborations even if it’s not strictly anything to do with Reputation. A nice touch is the inclusion of a DVD with all the promo videos.

This Reputation ‘expanded collector’s edition is packaged in a ‘mini-LP style sleeve’ and is completed with a 32-page full colour booklet containing extended sleeve notes that compile Dusty’s own thoughts on the album along with exclusive insights from Dusty’s close friend and backing singer Simon Bell and from Tris Penna who worked for EMI at the time of the album’s original release and who had special responsibility for overseeing it.

This will be released on 26 August, or possibly a week later depending on your location. 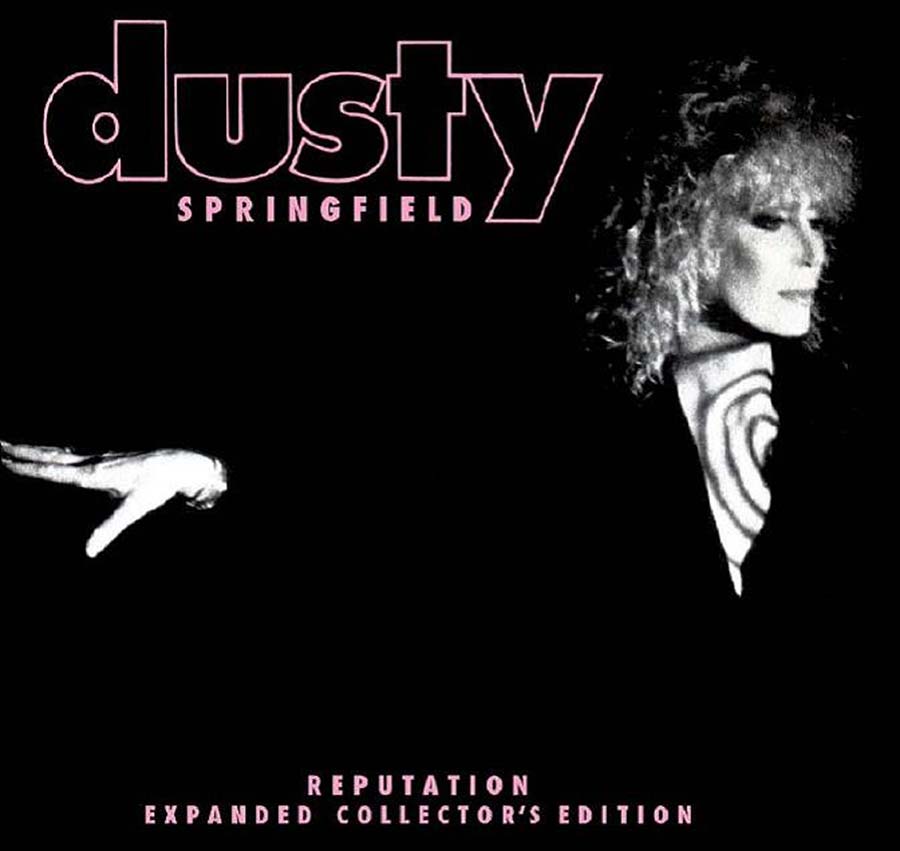 DISC THREE: PROMOTIONAL VIDEOS DVD (PAL Region 0)
1. NOTHING HAS BEEN PROVED
2. IN PRIVATE
3. REPUTATION
4. ARRESTED BY YOU
5. I WANT TO STAY HERE