The Eagles‘ reunion album Hell Freezes Over will be reissue on vinyl next month for its 25th anniversary.

This is not its debut on the format, since the 1994 album was issued on vinyl at the time and again in 1998 by audiophile specialists Simply Vinyl, but both are long out-of-print and command eye-watering prices on the used market. 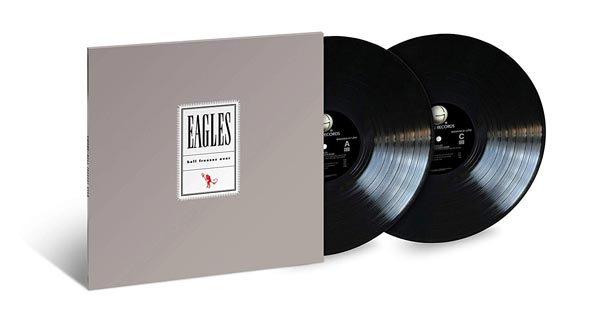 Originally produced by the Eagles with Elliot Scheiner and Rob Jacobs, the album has been remastered for this vinyl reissue by Bob Ludwig.

Hell Freezes Over will be released on 2LP vinyl on 8 March 2019.