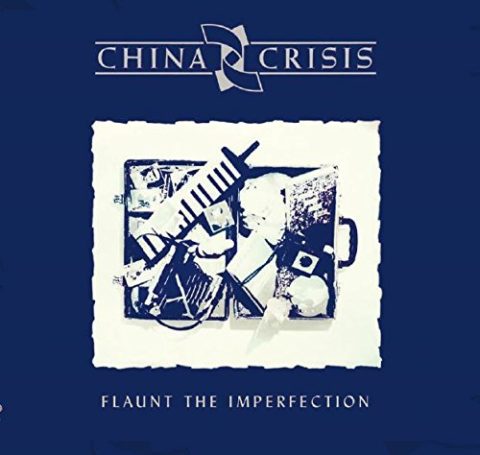 In September, Caroline International will reissue as expanded multi-disc deluxe editions of the first three albums by eighties Liverpool band China Crisis. SDE can exclusively bring you the full track listings for these re-releases.

The albums in question are 1982 debut Difficult Shapes & Passive Rhythms, the follow up from 1983 Working With Fire and Steel and 1985’s Flaunt The Imperfection. All three albums were originally released on Virgin and have been remastered from the original tapes (by Andy Pearce) for these new expanded editions (which have been produced with the full cooperation of the band).

Gary Daly (vocals/keyboards) and Eddie Lundon (vocals/guitars) made Difficult Shapes… on a budget back in the early eighties and the new reissue is a two-CD set, with the album on the first disc and a bonus disc that offers three demo recordings, eight tracks used as B-sides and a John Peel Session. 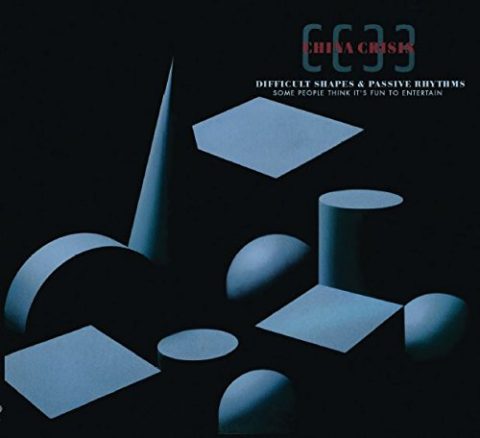 Steely Dan’s Walter Becker produced Flaunt The Imperfection (and plays some synth) and this album contains the hits Black Man Ray and King In A Catholic Style. Although neither could better the success of Wishful Thinking, the album itself was the only long-player to penetrate the UK top ten, peaking at number nine. It’s back to two discs for this reissue. The bonus CD includes more demos, B-sides and five tracks from a Janice Long radio session.

The band have been interviewed by Daryl Easlea for the booklets and all three albums are due for reissue on 1 September 2017. Note: the track listings below are subject to any last minute changes/tweaks. 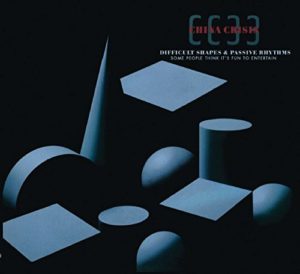 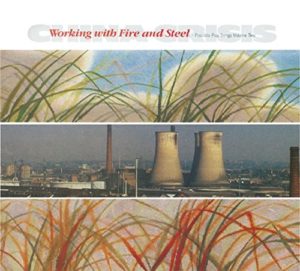