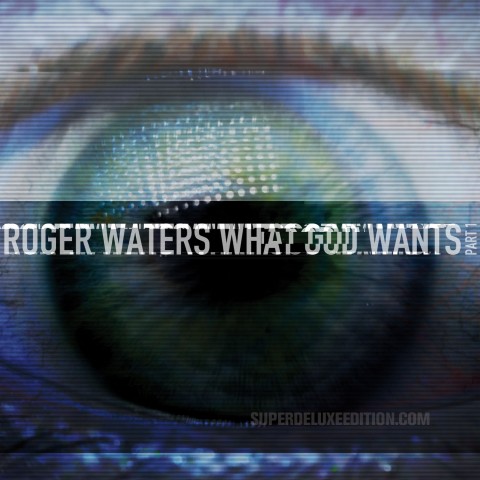 Here’s some super-exclusive news for readers of SuperDeluxeEdition. With the reissue of Roger Waters‘ superb Amused to Death album due tomorrow, Sony Music have created a very special and very exclusive 5.1 blu-ray audio single of What God Wants, Part 1!

The song was originally the lead single from Amused to Death back in August 1992 and was a top 40 hit at that time. This new blu-ray audio single is available tomorrow and is an exclusive to UK retailer HMV. Only 1000 numbered discs have been produced and they will not be available anywhere else other than in-store at HMV.

This unique 5.1 blu-ray single will be priced at £3.99 and purchase will get you £2 off any format of the reissue of Amused to Death in HMV. It goes without saying that the disc requires you to have a blu-ray player with a 5.1 surround set-up play the song. There is no video content.

What God Wants, Part 1 and Amused to Death are reissued on 24 July 2015. Read more about the album reissue formats here.